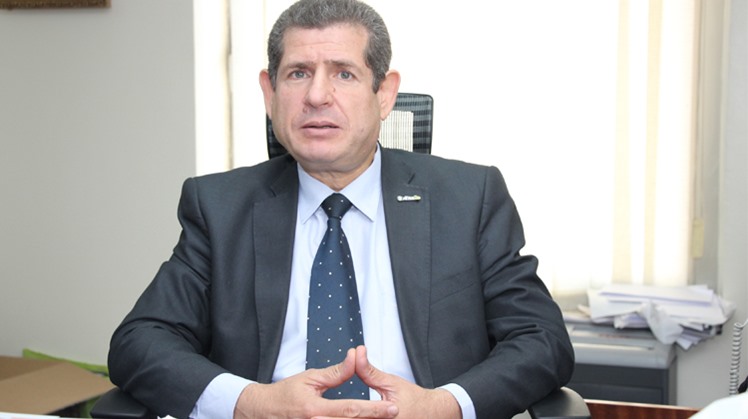 The company’s investment portfolio in the Egyptian market focuses on banking deposits, besides government debt instruments, including treasury bills and bonds in addition to some real estate investments, he added

“Having a regional headquarters in Egypt since 2004 demonstrates a significant development in Africa Re’s activity in the country with total investments of 120 million pounds,” Gouda told Amwal Al Ghad.

He also noted that the company seeks to post an installment portfolio of $43 million while increasing its volume of business.

He explained that the company’s profitability rates range between 5-10 percent, while achieving a premium portfolio worth $41 million during 2019.

Africa Re was established in 1976 by the member states of the African Union and African Development Bank (ADB), with the aim of reducing the outflow of foreign exchange from the continent by retaining a substantial proportion of the reinsurance premiums generated therein.