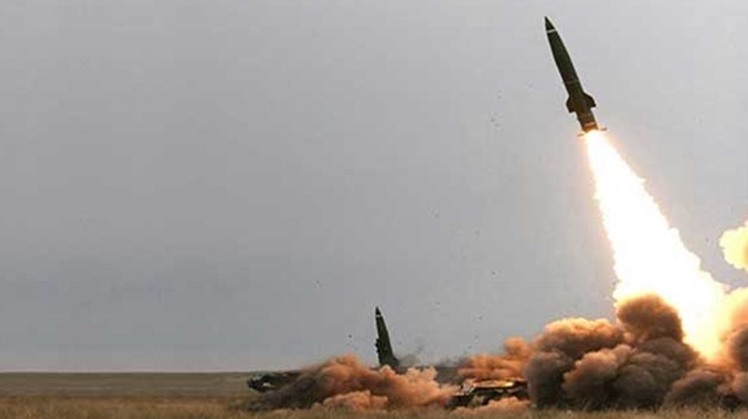 Mon, Sep. 6, 2021
CAIRO - 6 September 2020: Egypt denounced in the strongest terms of the ballistic missile attacks that targeted the Eastern Province of Saudi Arabia by pro-Iranian Houthis, said the Egyptian Ministry of Foreign Ministry in a statement on Saturday.

Egypt stands by Saudi Arabia against such “despicable hostilities.” Egypt also expresses its support for the measures taken by the Saudi Kingdom to preserve its security, stability, and territorial integrity against these terrorist attacks, which represent a serious threat to security and stability in the region.