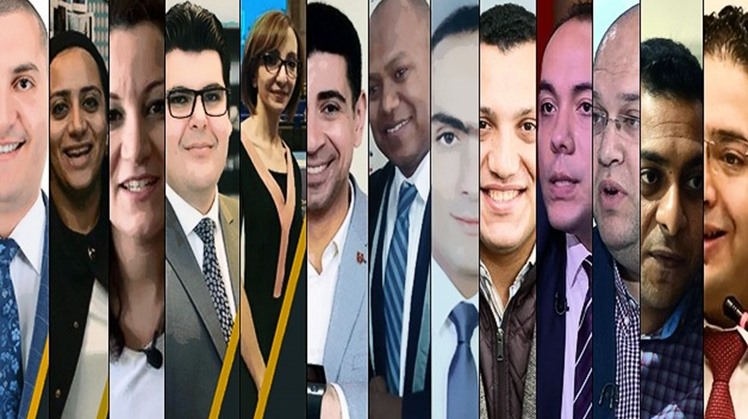 The sources revealed that the newly appointed governors and deputies have different political backgrounds, among them prominent youths from opposition parties.

The move marks a debut in appointing youth from opposition parties and the Coordination Committee of Party's Youth Leaders and Politicians (CPYP) in Egypt since a long time, aiming to integrate youth in executive work and “the state-building efforts”.

The sources affirmed that this move to assign young people to senior posts as governors’ deputies took months of “careful planning.” The selection combined young politicians from opposition parties who belong to different currents along with other politicians who graduated from the Presidential Program for the Rehabilitation of Youth for Leadership (PLP).

Sources described the appointments as “pumping young blood into the summit of the executive pyramid of the state,” adding that the step would maximize the benefit of diverse political opinions within the Egyptian state.

“The appointment of new youths and cadres emphasizes the importance of their role in the Egyptian government, and indicates that they [youth] should be represented appropriately at both of the parliament and senate,” sources affirmed.

According to sources, pumping young blood at the top of the executive pyramid of the state through young people, some of which belong to opposition parties from the coordination of youth parties, politicians and cadres of the youth academy, consolidates the state of diversity and dialogue within the executive organs of the State.

The development of the appointment of youth to be deputies of the governors from the coordination of youth parties and politicians coincides with the step of increasing the emphasis on providing adequate representation of young people in the two chambers of the Egyptian parliament.

Observers further affirmed that the Egyptian state opens the door for young people to play the largest role in its history in the executive branch in parallel with providing them with an unprecedented space in the legislature.

Inaugurated in 2017, by President Abdel Fattah El-Sisi, the PLP is considered Egypt’s special aura of interest towards youths and their role in developing the country and society, as it qualifies them for leadership and decision making.