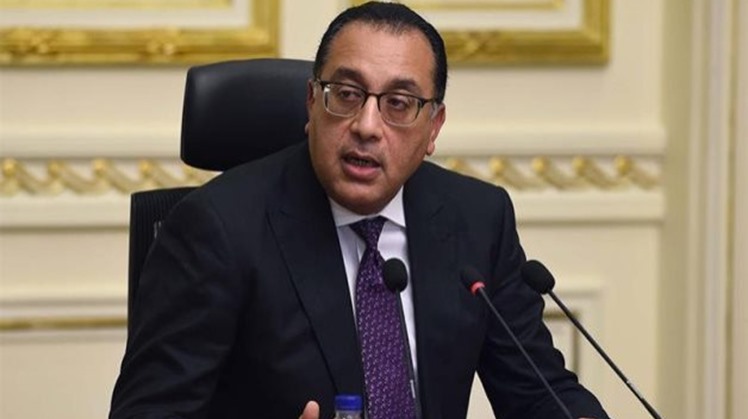 Egypt and Somalia have exchanged high-level visits over the past year since Somali President Hassan Sheikh Mohamud took post in June.

This comes as he met with his Somali counterpart, Mohamud, on the sidelines of the 31st Arab Summit in Algeria.

Sisi also received Mohamud in July in his first visit to Egypt as president, during which they reviewed aspects of ongoing bilateral cooperation and means of boosting them in order to cope with the Egyptian-Somali political relations.

During the talks, Sisi said he followed up with Mohamud on the progress achieved with regard to the Egyptian-Somali bilateral cooperation projects and agreed on joint work to enhance efforts of economic development in Somalia.

GERD issue was also on top of issues discussed during the two president’s meeting.

In a press conference following the meeting, Sisi said he has agreed with Mohamud on the need to reach a binding deal on the filling and operation of the Grand Ethiopian Renaissance Dam (GERD) without delay.

This should be based on the United Nations Security Council’s (UNSC) presidential statement in September last year in order to preserve regional security and stability, Sisi said in a joint press conference with Mohamud in Cairo.

Sisi said he discussed with Mohamud the GERD issue, affirming that they highlighted the danger of unilateral policies when implementing projects on transboundary rivers.

In June, Egyptian premier Madbouli attended the inauguration ceremony of Mohamud, the tenth Somali president, on behalf of President Sisi.