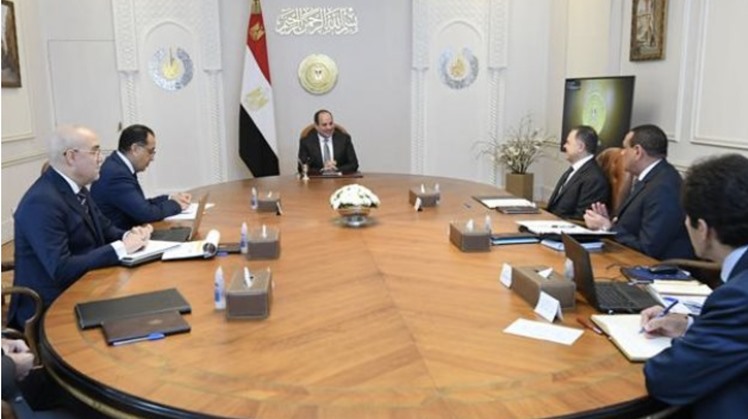 According to spokesman for the Presidency Bassam Rady, Sisi gave directives for the involvement of the Ministry of Social Solidarity and civil society associations that have successful experience in service and community field work to enhance the state's efforts for the urban development of Warraq Island and provide it with integrated services within the framework of a modern and organized engineering planning.

He also stressed on the importance of governance and auditing data on the ground to carry out development optimally and meet the people’s needs, including relevant compensation.

The status of implementation pertinent to the strategic plan for the development of the Island was reviewed, including the construction of modern residential towers with small and large-scale units, Rady said.

This is in addition to raising the efficiency of the area's infrastructure, mainly electricity and extending cable paths for electrical substations, as well as water and sewage feeding works and internal road network designs.