Egypt expresses its condolences to Indonesia for victims of Cianjur earthquake 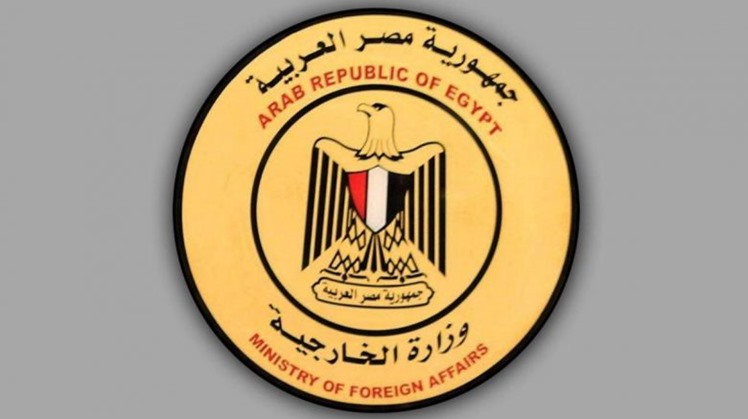 Mon, Nov. 21, 2022
Egypt expressed its sincere condolences for the victims of the earthquake that hit an island of Java that resulted in the death and injury of dozens.

“Egypt also expressed its sympathy and solidarity with the government and people of friendly Indonesia and the families of the victims,” said the Egyptian Foreign Ministry in a statement, wishing a speedy recovery for the injured.

A magnitude 5.6 quake hit Cianjur region in western Java, killing more than 50 people and injuring more than 700 others, Reuters reported.