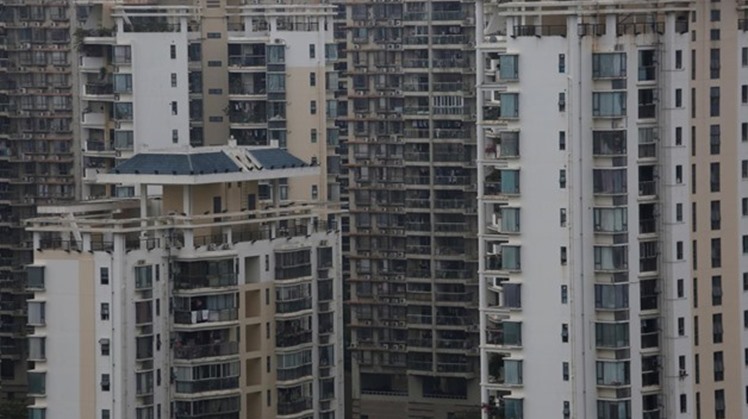 Tue, Sep. 6, 2022
CAIRO - 6 September 2022: Egypt offered its sincere condolences to the Chinese government and people over the victims of the earthquake that hit China's southwestern Sichuan province, leaving dozens dead and injured.

In a statement on Tuesday, the Foreign Ministry extended its heartfelt condolences to the families of the victims, wishing the injured a speedy recovery. Egypt also expressed its solidarity with China in this ordeal, the statement added.

Some 21 million people in Sichuan's capital Chengdu were last week ordered to stay at home because of Covid rules.

The epicentre of the quake was at Luding, a town in a remote mountain region located about 226km southwest of Chengdu, according to the China Earthquake Networks Centre.

State broadcaster CCTV said 17 people died in the city of Ya'an, while 29 deaths were reported in the neighbouring prefecture of Ganzi.