Egypt calls African countries to consultative session on climate, energy ahead of COP27 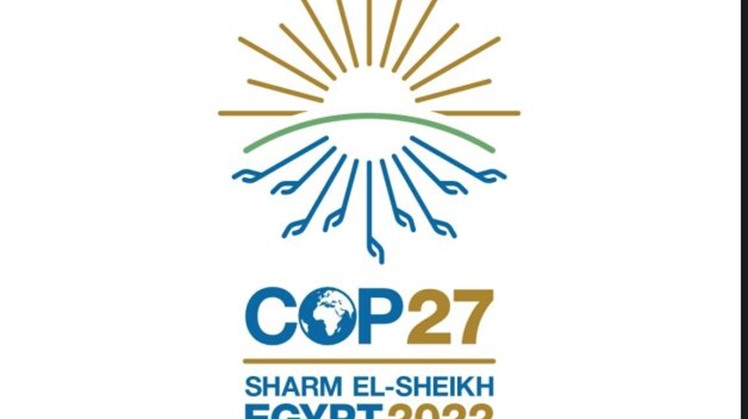 Sun, May. 15, 2022
CAIRO – 15 May 2022: Egypt has invited African countries to hold a consultative session on climate and energy to coordinate the African position ahead of COP27 in November.

In a workshop held by Morocco via video conference on “the challenges of mobilizing capital markets to finance the transition to a sustainable energy market,” Egyptian ambassador to Ethiopia and the African Union Mohamed Gad said Egypt strives to raise dependency on renewable energy from 18 percent to 45 percent by 2025.

The workshop comes on the sidelines of a conference for African minister of finance, planning, and economic development, which will kick off Monday in Senegal. The workshop and the consultative session for which Egypt called comes in a series of meetings on the sidelines of the latest African Union Summit in February in Addis Ababa to consolidate a unified African stance on climate issues and present it in COP27, which will be held in Egypt’s Sharm el-Sheikh.

Gad called on the African nations to arrive at a “fair transition” to renewable energy and secure sustainable financing of green energy projects in Africa as well as to follow up on the pledges made to Africa in COP26.

For his part, John-Paul Adam, the Director for Technology, Climate Change and Natural Resources Management in the United Nations Economic Commission for Africa, said African constitutes less than 1 percent of the share of green bonds to finance renewable energy and green economy projects worldwide.

Adam called on the African states to coordinate at the level of legislation and to control prices to encourage the private sector to invest in energy, as well as to ensure the availability of data and information to make sound decisions towards a world of renewable and equitable energy.

He emphasized that countries that invested in renewable energy early on have benefitted from price stability and distanced themselves from increasing energy prices in light of international turmoil.