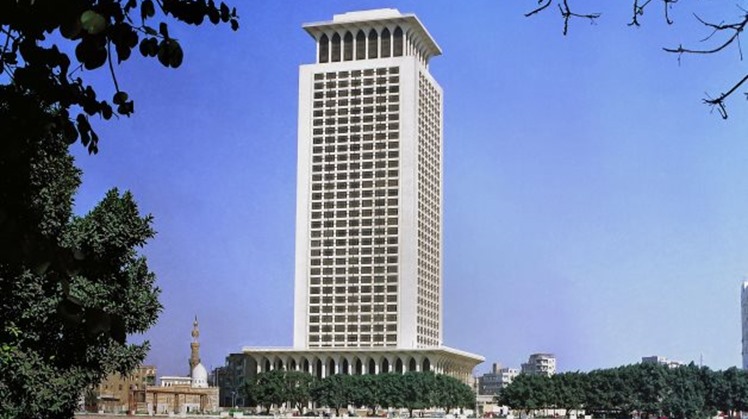 Tue, Apr. 26, 2022
CAIRO – 26 April 2022: Egypt has extended its sincere condolences to Nigeria over the victims of an explosion in an oil refinery in the south of the country, which killed and injured scores of people.

The ministry wished a speedy recovery to all those injured during the explosion and stressed standing by Nigeria in this tragic incident.

More than 100 people were killed when an explosion occurred at an illegal oil refinery on the border of Nigeria's Rivers and Imo states, according to Reuters. Women and children are among the deaths.

A similar incident occurred in October when an explosion took place in an illegal refinery in Rivers State, a top oil producing area in Nigeria, killing 25 people.

Nigerian President Muhammadu Buhari has deemed the incident as a “catastrophe,” vowing in a statement to intensify the crackdown on illegal refineries in the country.