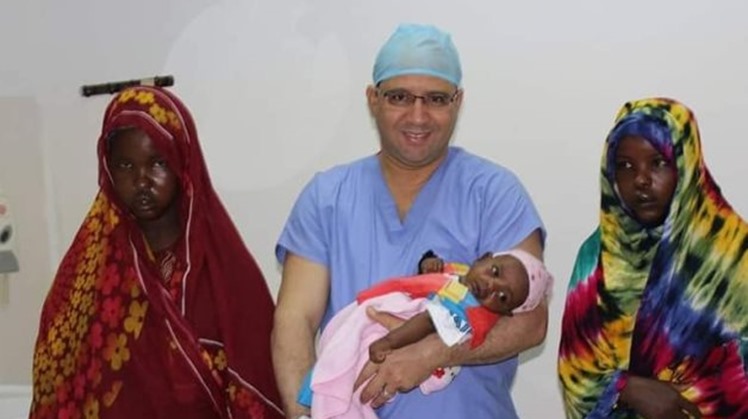 
The meeting tackled aspects of promoting cooperation between Egypt and the WHO in the health field to combat tobacco use, Spokesman for the Health Ministry Hossam Abdel Ghaffar said.

The minister discussed aspects of cooperation with the WHO to intensify the training of doctors and nursing staff in all medical specialties and introduce them to the latest global treatment protocols.

He also reviewed prospects for cooperation between public and private sectors in the field of pharmaceutical production.

For her part, Gasseer invited the health minister to attend the World Health Assembly, which will be held in Geneva from May 22 to 28.

She also extended an invitation to Abdel Ghaffar to participate as a co-leader alongside the UK to discuss mechanisms of a proposed partnership to build climate-resilient health systems.

The WHO representative lauded efforts exerted by the Egyptian state to improve the health of citizens through public health initiatives launched by President Abdel Fattah El Sisi.