Egypt to take part in Union for the Mediterranean, EU meetings 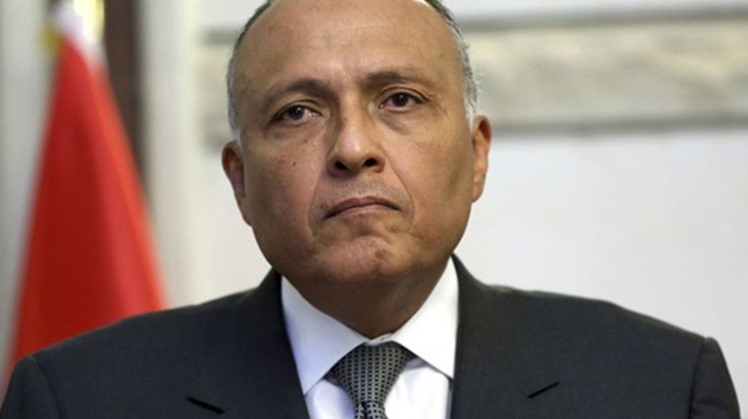 Sun, Nov. 28, 2021
CAIRO – 28 November 2021: Egypt's Minister of Foreign Affairs Sameh Shokry headed to Spain's Barcelona on Sunday to take part in the 6th Regional Forum of the Union for the Mediterranean (UfC) scheduled for Monday.

In the former, "Minister Shokry will stress the significance of the 'Union for the Mediterranean' as an institutional framework for regional cooperation…in various fields, mainly environment and climate change, economic and social development, digital transformation, and technical experience exchange," the ministry's press statement indicates.

The minister will also affirm Egypt's commitment to working jointly with its partners within the Euro-Mediterranean cooperation framework to achieve further integration in alignment with the vision adopted by the UfC since its foundation in 2008.

As for the EU meeting, the minister of foreign affairs will present Egypt's priorities in cooperating with the European side in different fields. He will also assert the importance of increasing European investments in Egypt and southern neighboring countries as well as boosting the penetration of those countries' exports into European markets, which reinforces developmental efforts.