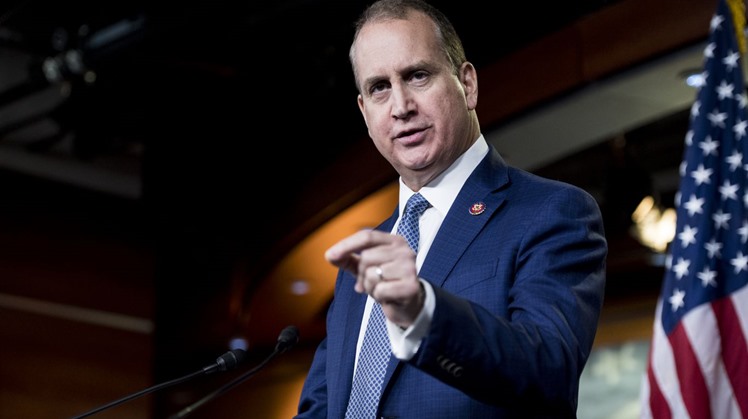 Mon, Nov. 8, 2021
WASHINGTON, D.C. – U.S. Sen. Ted Cruz (R-Texas), member of the Senate Foreign Relations Committee, and Congressman Mario Diaz-Balart (R-Fla.) this week introduced the Muslim Brotherhood Terrorist Designation Act, a bill that urges the U.S. Department of State to use its statutory authority to designate the Muslim Brotherhood as a Foreign Terrorist Organization (FTO). This measure requires the Department of State to report to Congress about whether the Muslim Brotherhood meets the legal criteria for designation, and if so, will enable the U.S. to take action that could stifle the funding they receive to promote their malign activities.

“It’s high time we join our allies in the Arab world in formally recognizing the Muslim Brotherhood for what they truly are—a terrorist organization. So today, I’m proud to reintroduce this bill to urge the Biden administration to designate them as such, and advance our nation’s fight against radical Islamic terrorism. We have a duty to hold the Muslim Brotherhood accountable for their role in financing and promoting terrorism across the Middle East.”

“Since the founding of the Muslim Brotherhood in Egypt, Brotherhood affiliated groups have consistently preached and incited hatred against Christians, Jews and other Muslims while supporting designated radical terrorists. We must call out and combat foreign terrorism and I am glad to join my colleagues today in reintroducing this legislation, which calls on the State Department to examine the Brotherhood’s relationship with foreign terrorist organizations. Islamist terrorist organizations and those that encourage their brutal violence must be held accountable.”

“Today, I once again introduced the Muslim Brotherhood Terrorist Designation Act, along with the companion version introduced by my colleague Senator Ted Cruz. The Muslim Brotherhood continues to instigate acts of terrorism and supports other terrorist organizations responsible for horrific acts of violence around the world. Designating it a foreign terrorist organization would impose tough sanctions that would restrict its ability to raise revenue used to cause harm and spread hate-filled ideology around the world.”

BACKGROUND
The Biden administration has recently conditioned assistance that our Egyptian allies would use for security operations, including counterterrorism, until Egypt ends prosecutions against extremists and drops charges against 16 specific but unnamed individuals. Those actions come against the backdrop of a broader push by Democrats to pressure Egypt to release extremists, including Muslim Brotherhood members. Sen. Cruz spoke about this campaign on Monday.