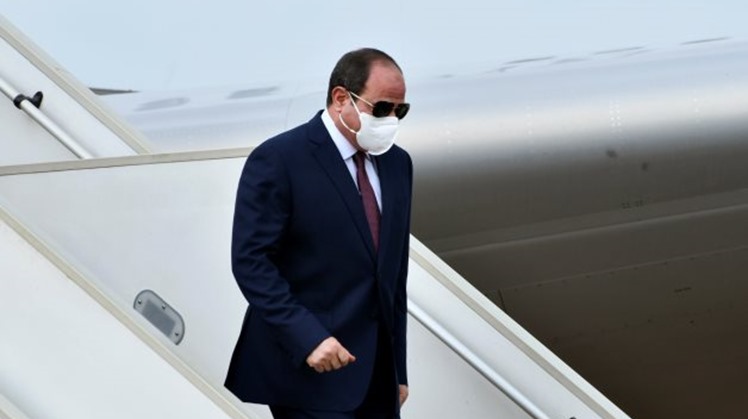 Wed, Mar. 31, 2021
CAIRO – 31 March 2020: Egypt's President Abdel Fattah El Sisi praised on Wednesday the deep-rooted relations between Egypt and Croatia as well as Egypt’s keenness on boosting ties between the two countries in the fields of trade and economy especially after the recent grand developmental projects and investment and industrial opportunities in Egypt.

He added Egypt is hosting six million refugees from African, Arab, and other origins who enjoy all main rights.

While Bosnjak asserted his country’s keenness on continuing consultation and coordination in all fields as well as boosting ties with Egypt especially that Egypt, led by President Sisi, plays a vital role to support stability and security in the Middle East and Africa.