Egypt's desert areas extending over 7,673 kilometers suitable for the establishment of wind farms 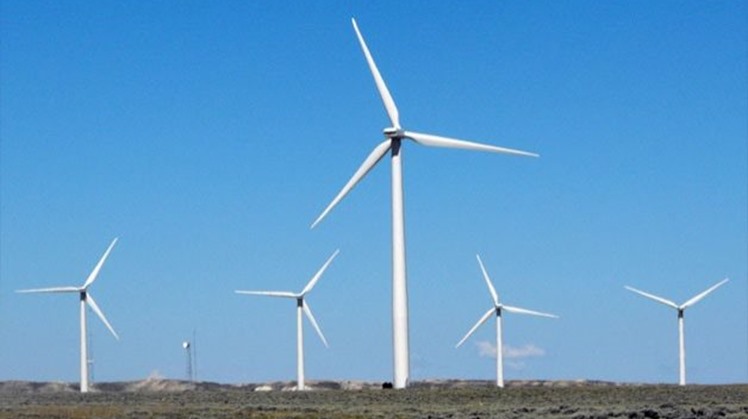 Tue, Mar. 23, 2021
CAIRO – 23 March 2021: The Egyptian Atlas prepared by the New and Renewable Energy Authority indicates that desert areas extending over 7,673 kilometers are suitable for the establishment of wind farms, which can boost the amount of renewable energy produced to 90,000 megawatts, Spokesperson of Electricity Ministry Ayman Hamza highlighted Tuesday.

It is noted that in 2019 Egypt produced 6,000 megawatts of renewable energy. That was 11 percent of the country's energy mix standing at 55,000 megawatts in that year.

Hamza pointed out that Egypt has currently raised the share of renewably energy to 20 percent of the mix, which was planned to get achieved by 2022. Now, the goal is making renewable energy compose 42 percent of the energy produced in Egypt by 2035.

In December, the Ministry of Planning and Economic Development issued a report on the electricity and renewable energy sector projects, as part of the series of reports issued by the ministry on the harvest of the construction phase for the past two fiscal years (2018/19-2019/20).

HalaEl-Said, minister of planning and economic development, indicated that 416 projects have been completed in the electricity and renewable energy sector, with a total investment cost estimated at LE 95.6 billion, of which 194 are projects were launched by the end of fiscal year 2019/20 at LE 33.6 billion.