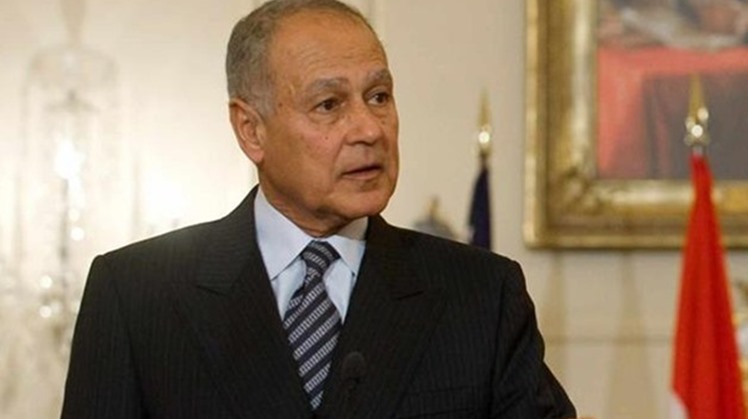 Aboul Gheit thanked the Arab League for its continued trust and thanked President Abdel Fatah al-Sisi for nominating him once more.

“For the past five years, I worked under conditions that you know were difficult and pressing. I have set my eyes above all on preserving this Arab house that gathers us. It is a place that is dear for us and represents our union. Its wall shall not fall under any circumstances,” Aboul Gheit said in his acceptance speech.