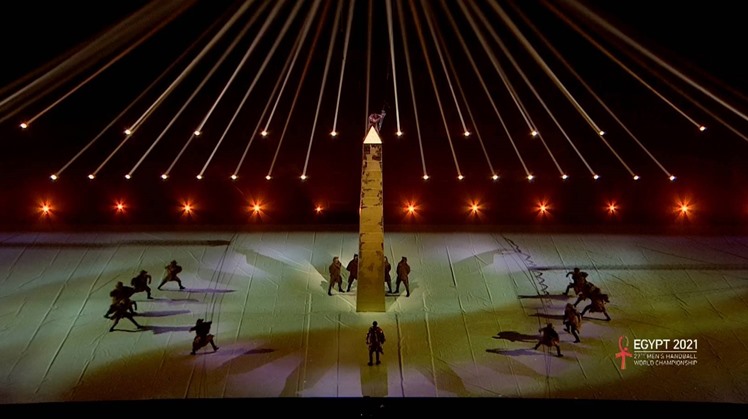 
The organizing committee of the championship, headed by Dr. Mustafa Madbouly, Chairman of the Council of the Ministry, presented an impressive ceremony that witnessed many technical paragraphs that dazzled all attendees and viewers from different countries of the world.


The activities of the 27th World Cup will start at 7 pm today with an opening match that brings together the Egyptian national team and the Chilean team, and is preceded by a technical ceremony on the occasion of the opening of the tournament in the presence of senior statesmen and a number of ministers and officials of the International Handball Federation.


The organizing committee of the tournament announced that everyone is ready, and the human resources participating in the organization work were distributed from the members of the subcommittees, and the volunteer youth, each in his position to perform the required tasks in the framework of seeking to exit the opening day of the World Cup in the best way as a strong start followed by the distinguished and usual organization on all Levels for the world's largest handball tournament.

The committee reaffirmed its full commitment to all necessary precautionary measures to avoid infection with the Coronavirus by following the medical bubble model presented by Egypt as a scientific approach to be followed in future international tournaments.

The technical staff of the national handball team led by the Spaniard Roberto Garcia Barondo announced the final list of the team, which is scheduled to participate in the 27th edition of the World Championship, which is currently in Egypt and continues until January 31, when the final list included 20 players, including 7 professional players. They are Karim Hindawi, Dobroga Sud Constanta, the Romanian, Mohamed Mamdouh, the Romanian club Dynamo Bucharest, and Omar salutes the Hungarian club Vesperm, Mohamed Sanad, the French club Nimes, Ali Zain, the Sharjah UAE club, Ahmed Khairy, the Romanian Siwa Club Bucharest, and Ahmed Hisham, the French club Nim 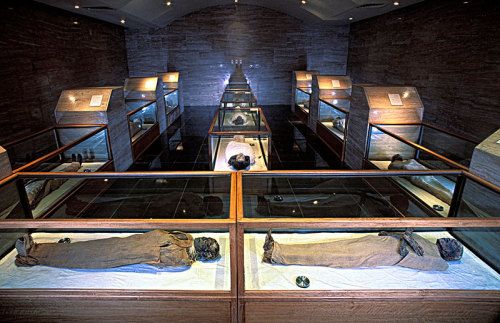 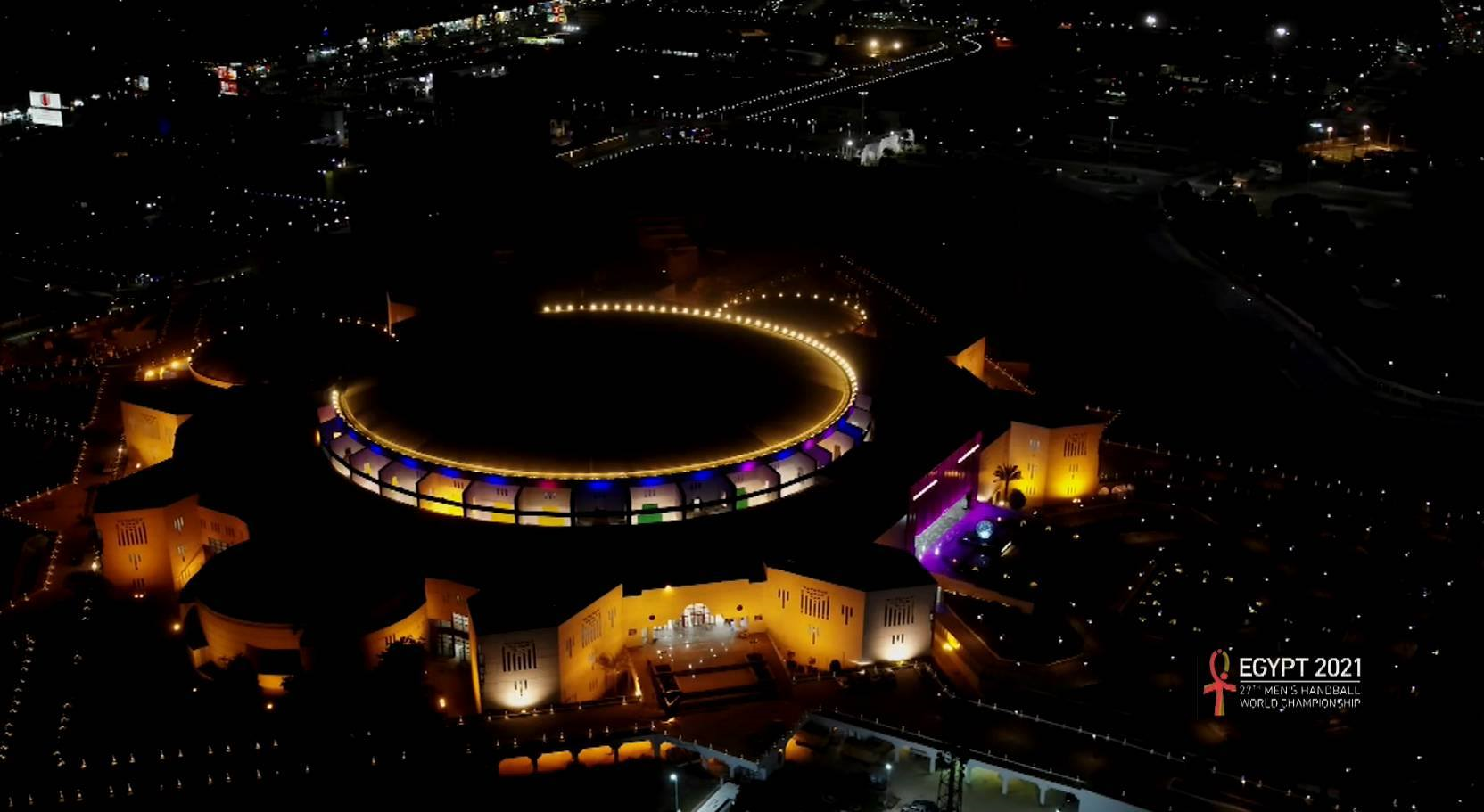 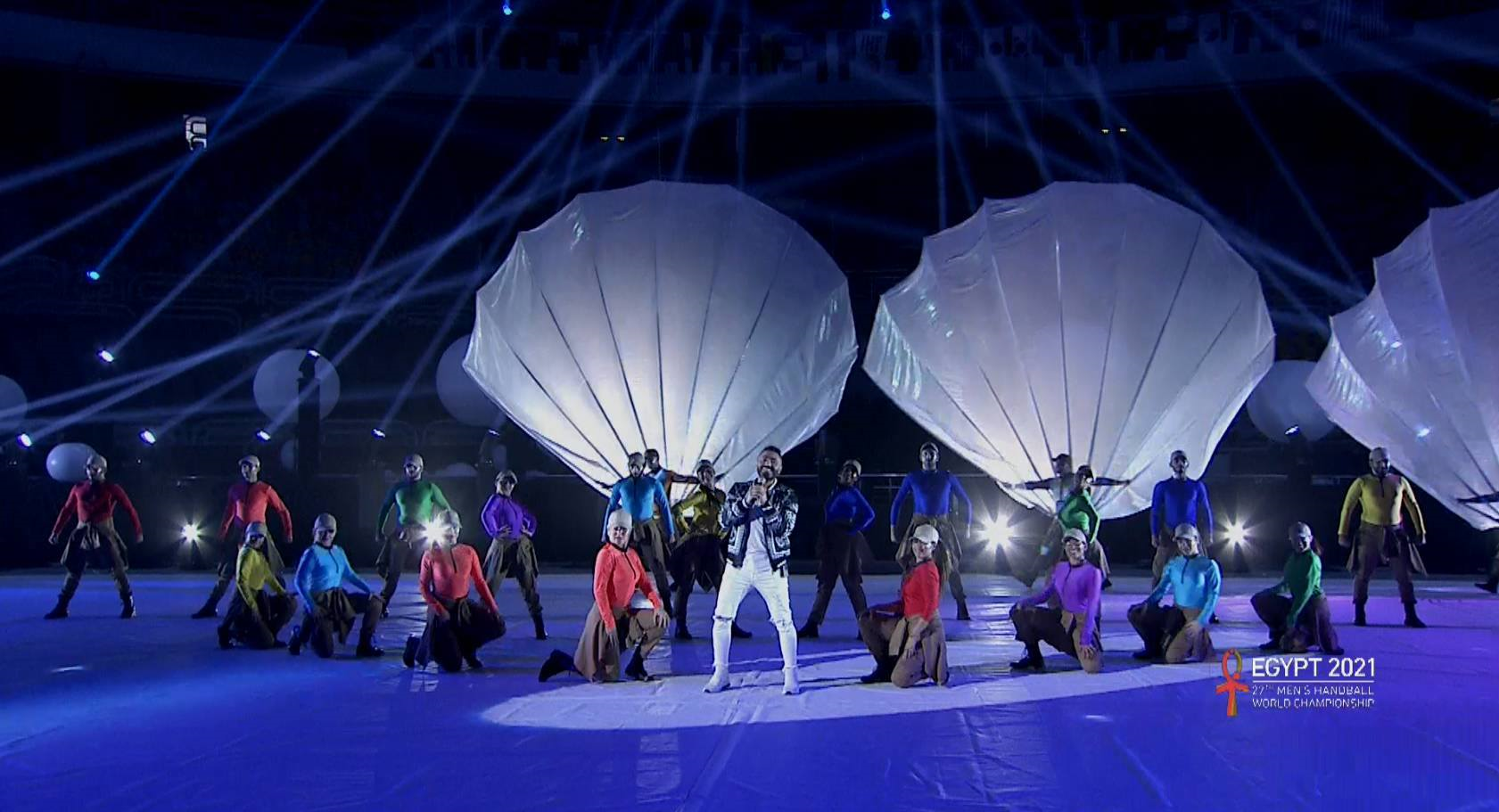 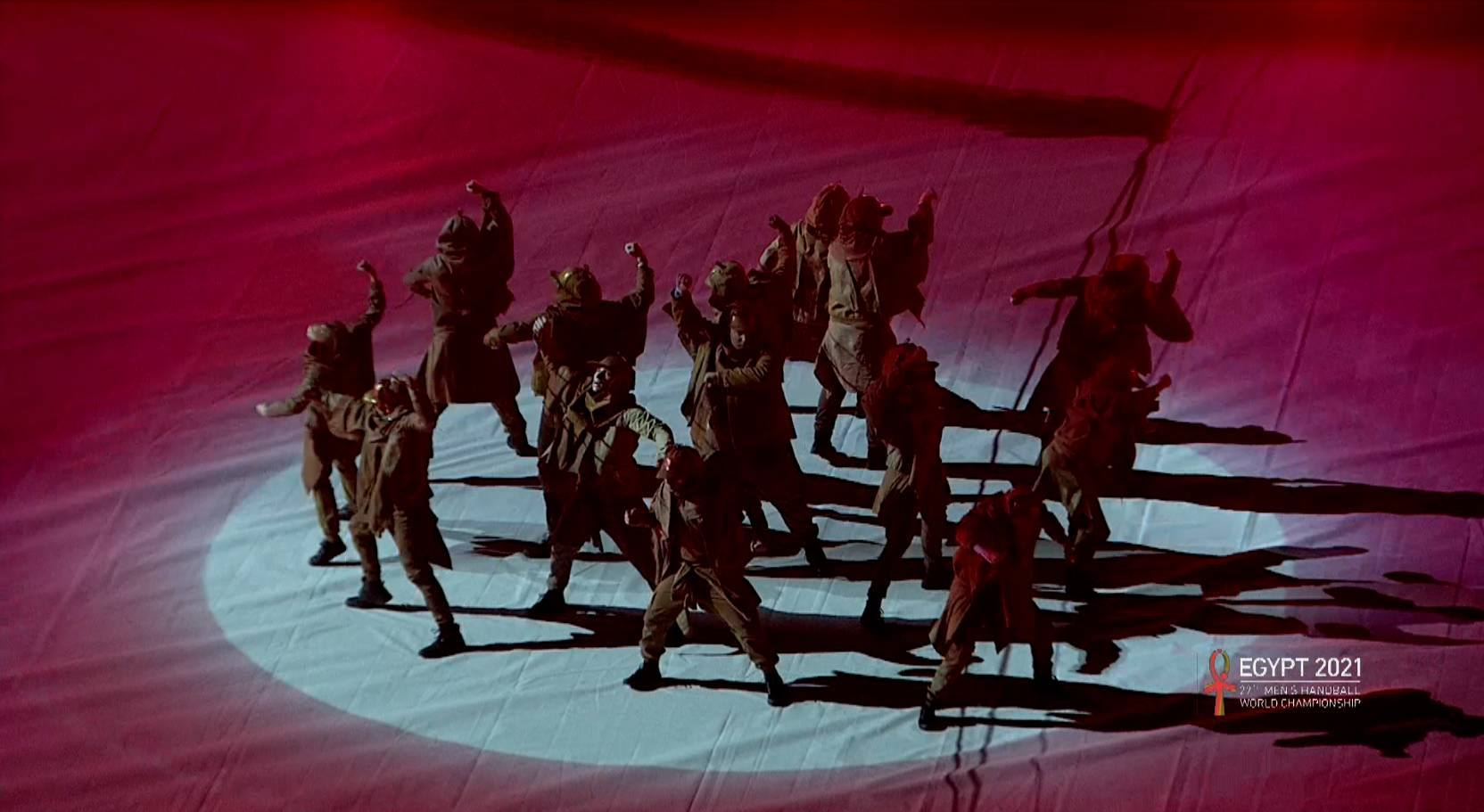 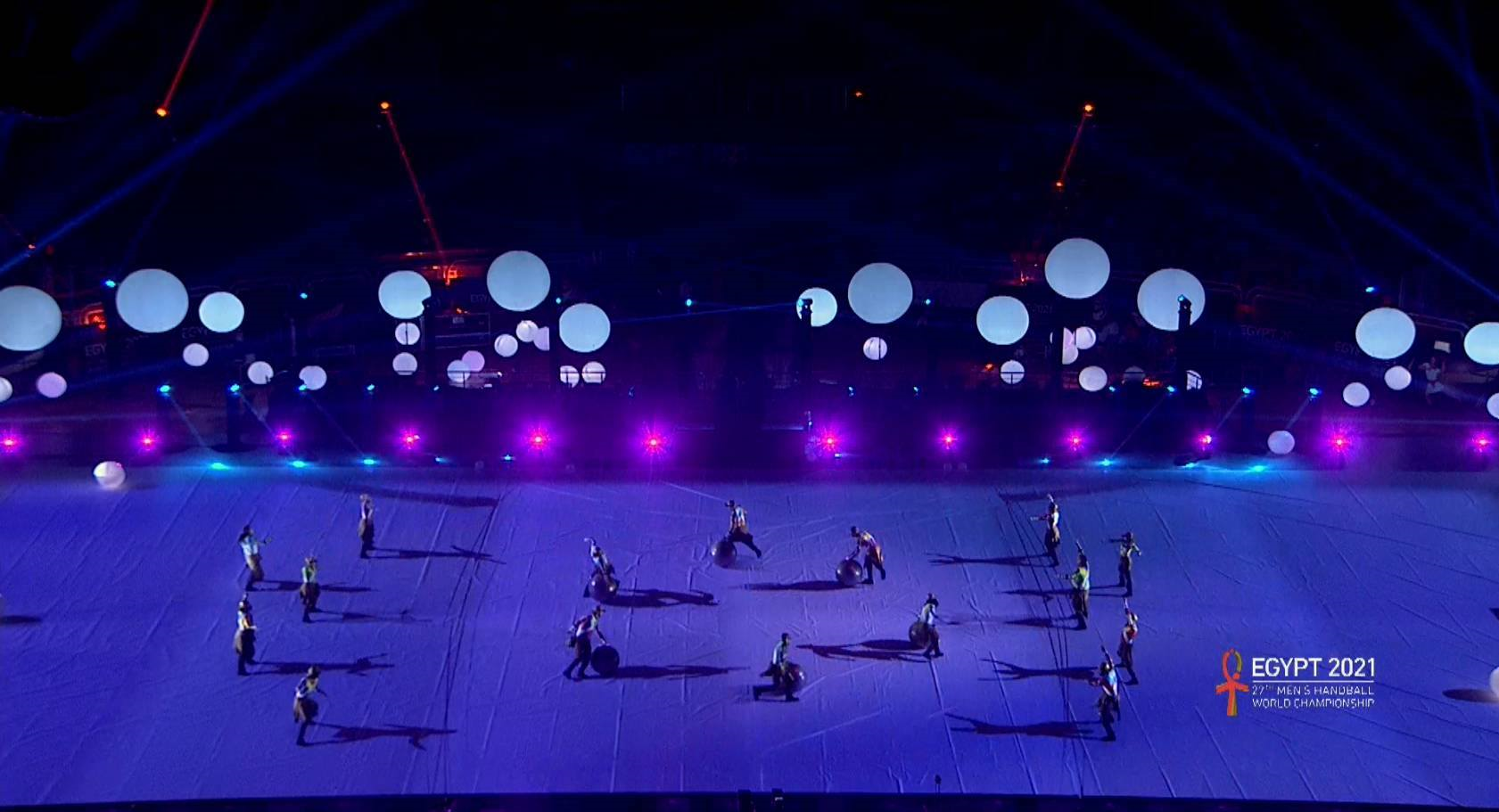 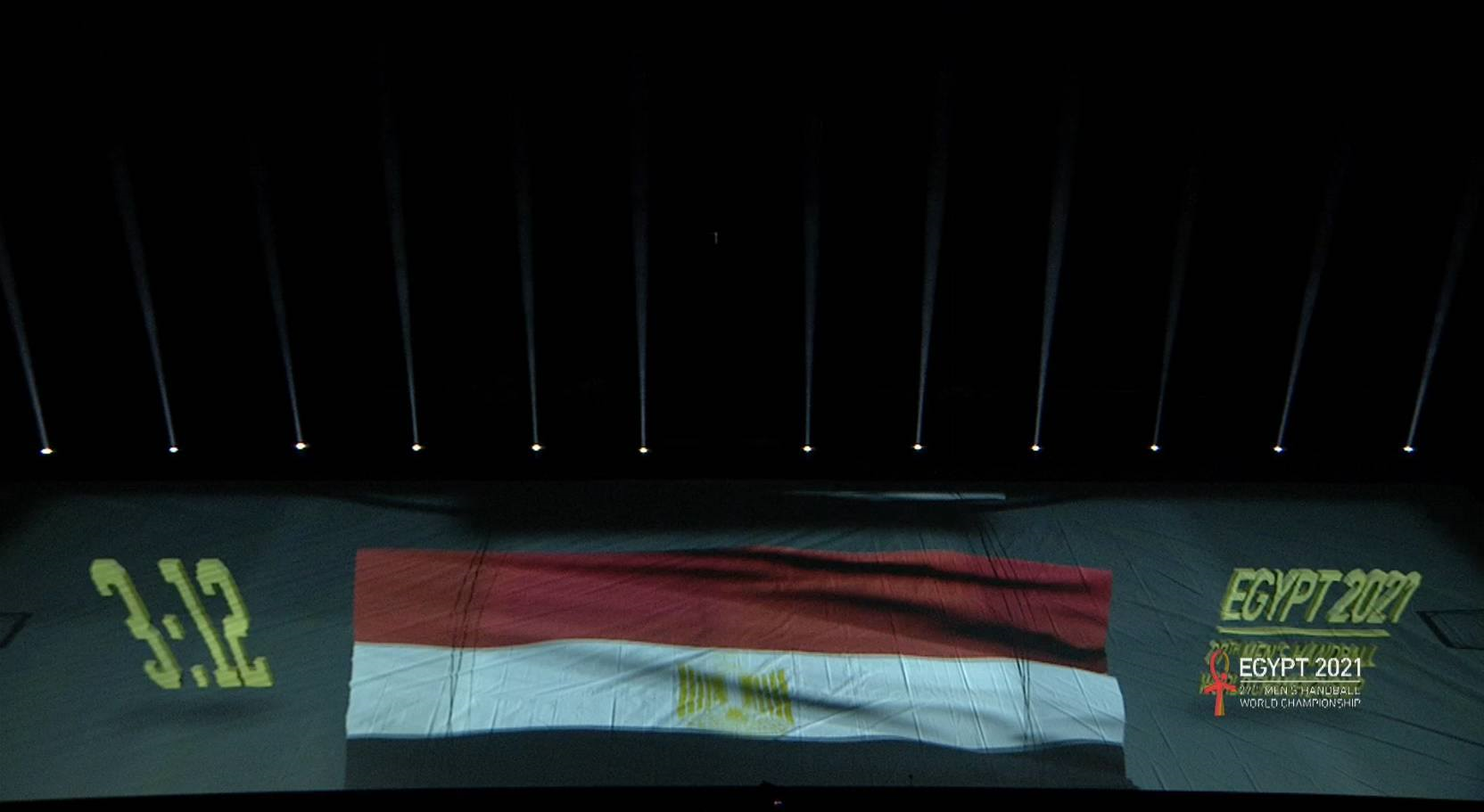