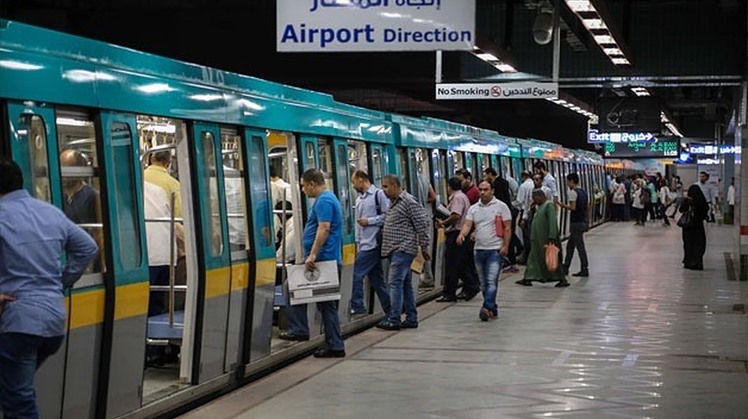 El-Wazir stressed the deep bilateral relations and meaningful cooperation between both countries in various domains, including transport.

The minister assured the importance of coordination with The National Egyptian Railway Industries Company (NERIC) to rehabilitate trains and prolong their operational period through intensive meetings between The National Authority For Tunnels, NERIC and the Japanese Mitsubishi Corporation.

Both officials further discussed cooperation in maintenance of overhaul of 35 trains in the current fleet of the second line of the metro, which were previously supplied from the Japanese Mitsubishi Corporation, starting in 1996.