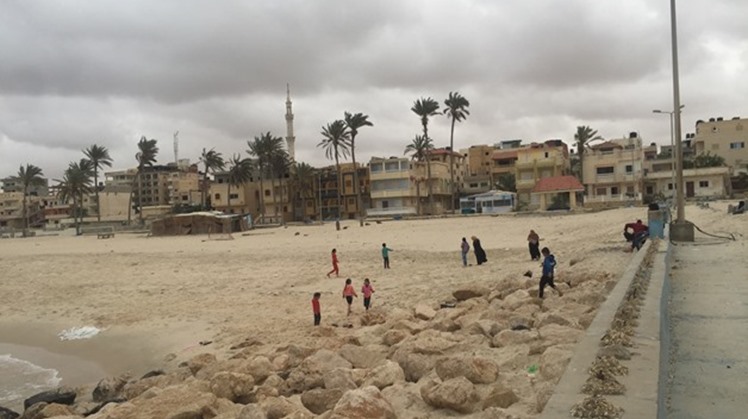 The announcement comes as part of its nationwide launch for the second year in a row, to activate community participation and involve citizens in planning and follow-up across the country.

Hala El-Said, Minister of Planning and Economic Development, said that the Egypt-wide roll out of the citizen plan aims to achieve four main objectives. These include: the localisation of sustainable development goals; spreading the culture of programmes and performance; enhancing transparency and accountability; and activating community participation.

The minister said that the funds included in the FY 2020/21 plan for the development of the Sinai Peninsula amount to LE 6.8 billion. The finance will be used to create an economic, social, and security boom, and provide housing services and public facilities for citizens in the North and South Sinai governorates.

Gamil Helmy, Assistant Minister of Planning and Economic Development for Monitoring, said that there are several important development goals in the housing, utilities, and urban communities sector in North Sinai. This includes directing about LE 646.7 million to drinking water and sanitation services, as well as LE 200 million to develop informal areas. A further LE 66.5 million will be directed to the National Social Housing Program.

The Ministry of Planning and Economic Development launched the nationwide "Citizen Plan for FY 20/2021" for the second consecutive year. The plan aims to increase awareness among citizens in order that they get acquainted with the directions of the sustainable development plan adopted by the state.