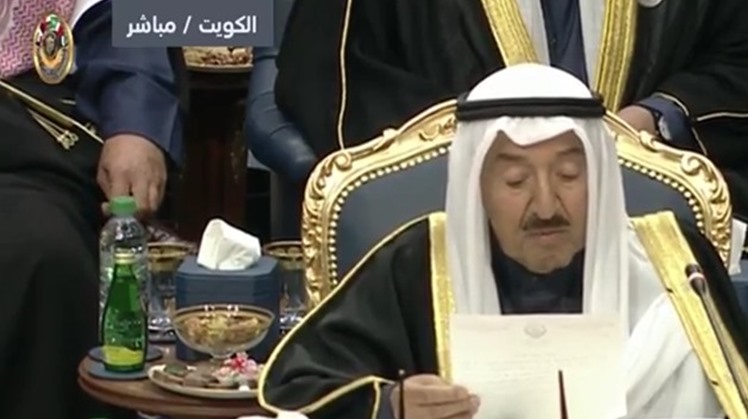 The mourning started Tuesday and will end on Thursday, according to a statement by presidential spokesperson Bassam Rady.

"The Arab Republic of Egypt, in these painful circumstances, should remember with gratitude and appreciation the brotherly stances of Emir Sabah, and his outstanding fingerprints in the renaissance of Kuwait and the Arab and Islamic nations," said a presidency statement.

The emir died at 91 years old. Sisi tweeted after the news "I mourn with great sadness and sorrow the death of the late Sheikh Sabah Al-Ahmad Al-Jaber Al-Sabah, Emir of the State of Kuwait, as the Arab and Islamic nation lost a precious leader, and I express sincere condolences to the sisterly State of Kuwait, government and people."