Up to 15,000 Chadian were checked for Hepatitis C as part of Egyptian initiative to cure 1M African 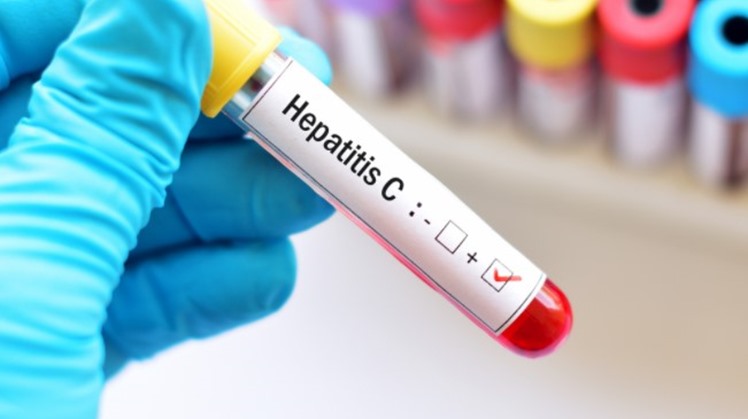 Sun, Sep. 20, 2020
CAIRO – 20 September 2020: Up to 15.000 Chadian people were checked as part of the Egyptian Initiative to cure one million African from Hepatitis C since the implementation of the initiative last October according to Egypt’s minster of Health Hala Zayed.

In a press release, Health Ministry Spokesman Khaled Megahed said that the Egyptian medical delegation that traveled to Chad inspected a number of facilities in N'Djamena ahead of starting its mission.

Megahed added that a meeting was held on Saturday in which a number of Egyptian and Chadian officials had attended including Chadian Health Minister Abdoulaye Sabre Fadoul and Egyptian embassy representative to Chad Mohhamed Orabi to discuss setting a work plan to the initiative in the coming period.

Megahed also said that the initiative managed to examine 15,441 Chadians since October in which 715 were found to be suffering from Hepatitis C, adding that they received the medications required.

Meanwhile, Fadoul thanked Zayed over her continuous support to Chad's health sector and the Egyptian teams over their efforts to implement Sisi ‘s health initiative in Chad.

Egypt’s initiative “100 Million Healthy Lives” against hepatitis C was launched in October 2018 under the auspices of President Abdel Fatah al-Sisi and ended April 2019 after targeting more than 45 million citizens. The Health Ministry vowed to completely eliminate the disease from Egypt in 2022.

In a meeting gathering the representatives of nine World Health Organization (WHO) offices in Africa and the Middle East in Cairo, Egypt’s initiative “100 Million Healthy Lives” against hepatitis C was discussed to be applied in 18 African countries, WHO announced in a press conference July 2019

President Sisi ordered intensifying efforts aimed to transfer Egypt's health and medical expertise to other African countries for curing 1 million Africans. Sisi was updated on the Health Ministry’s planned visits to Uganda, Kenya, and Tanzania to assess their medical needs.

WHO representative in Egypt announced WHO support to Egypt’s effort to eliminate Hepatitis C among Africans via holding inter-regional consultations and via cooperation among the WHO offices across the continent.