Egypt is one of lowest country regarding electricity prices: Min. 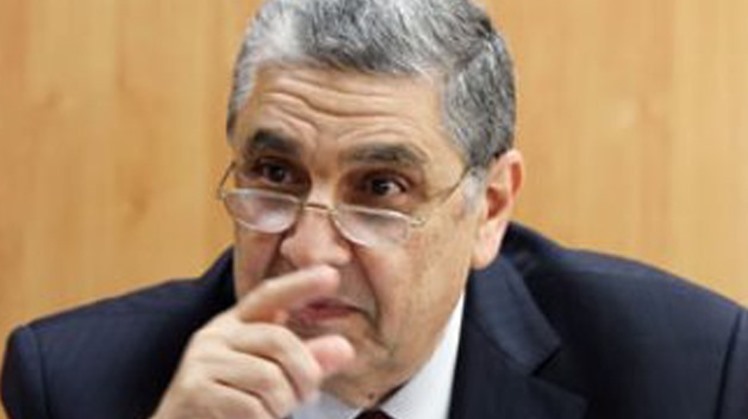 Tue, Mar. 26, 2019
CAIRO – 26 March 2019: In a response to a businessmen query on the increase of electricity price on consumption-intensive plants, Egypt’s Minister of Electricity Mohamed Shaker said that despite the increase in electricity prices, Egypt is still one of the lowest countries in the world in this regard

Shaker clarified saying that the price of selling electricity for high voltage is up to $9 globally, compared to $6 in Cairo, reassuring businessmen that energy prices will not exceed those of foreign competitors.

Regarding adding Benban project’s production to the national grid, he said that the ministry has completed the establishment of four stations to receive production from Benban, describing the project's achievements as unprecedented on the levels of investments, the volume of implementation and providing jobs to 10,000 workers, which has been confirmed by the World Bank.

Benban’s solar power project is considered to be one of the largest solar generation facilities in the world. The project’s purpose is to contribute to Egypt’s energy self-sufficiency.

The electricity minister asserted to businessmen that Egypt intends to allow the private sector to invest in all energy projects, except for some stations that are set to support low-income people.

In the Egyptian Businessmen Dinner, Shaker stated that German Chancellor Angela Merkel asked the head of Siemens Company about the company's ability to implement stations similar to the Egyptian ones in Germany at the same speed.

He noted that the head of Siemens affirmed that this operation cannot be replicated.

Shaker reviewed his ministry’s strategy till 2030, starting from the measures taken to overcome the problem of energy deficit, and noting that they were able to add 3,636 MW in 8.5 months with investments of $2.7 billion.

He pointed out that the long-term strategy of the Ministry of Electricity is to provide electric power until 2035 with investments of $135.3 billion to add 51,000 MW to the national electricity grid by adding new capabilities to the national network through coal-fired stations starting 2019.