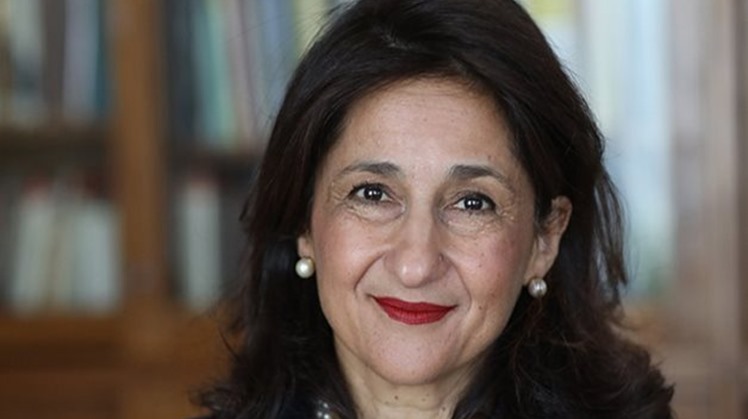 The statement released by LSE on July 31 indicates, "Minouche has been nominated to sit in the Lords as a Crossbench Peer – without party political affiliation – giving her the ability to directly and independently scrutinise and vote on legislation, and interrogate government policy."

In 2015, Shafik – born to Egyptian parents - was made a Dame Commander of the British Empire in the Queen's New Year's Honours list. Prior to holding her current post in 2017, she served as the Deputy Governor of the Bank of England for the Fair and Effective Markets Review.

Beforehand, Shafik was vice-president of the World Bank – the youngest in the history of the organization, permanent secretary of the UK Department for International Development and deputy managing director of the International Monetary Fund.