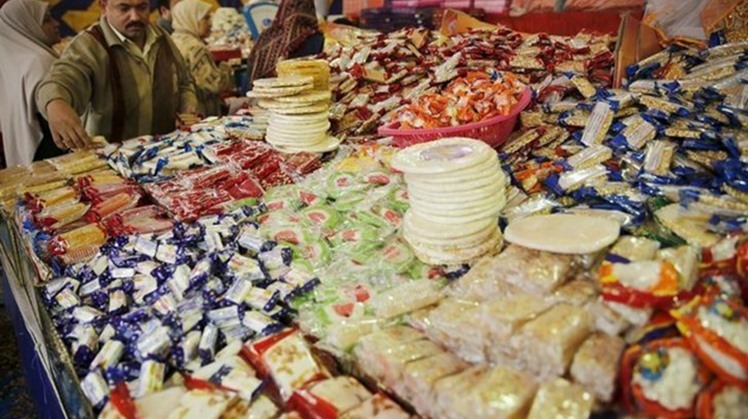 Tue, Jul. 14, 2020
CAIRO – 14 July 2020: The initiative to stimulate consumption and encourage demand for local products will lead to sales in the range of LE 100 billion, Minister of Finance Mohamed Ma’it said Monday night.


Ma’it added in a statement to Al-Arabiya Al-Hadath channel that the Ministry of Finance will contribute to supporting the initiative by about LE 12 billion through several mechanisms, as the initiative gives a discount to goods within 20 percent.


It was launched by the Egyptian government under the auspices of President Abdel Fattah El-Sisi.


"If there is a commodity sold at a price of LE 100, the citizen will get it at LE 80 pounds, and we as a ministry will support the citizen who holds the supply card by about 10 percent and we have about 22 million citizens who carry these cards,” he noted.


The minister added that his ministry will pump LE 10-12 billion through these cards for citizens, therefore, the citizen gets discounts from manufacturers and commercial chains, in addition to the discount of the card itself.


He pointed out that the objectives of the initiative are to stimulate consumption, which will lead to double the production of factories, and thus increase employment opportunities, and then reflected on the economy as a whole through raising growth rates.


Ma’it indicated that the initiative is for 3 months, and it will be announced before Eid Al-Adha.


He also stated that it will be managed through a technological program, and the commodities with which merchants and manufacturers will participate have been registered through the program and the limits of discounts.


Finance Minister revealed the types of commodities listed under the initiative and include durable goods such as refrigerators, washing machines, furniture, clothes and sanitary ware.


He pointed out that the most prominent of these commodities are furniture and clothes, which will benefit by offers throughout the initiative for a period of 3 months by 20 percent on average, and sometimes reach 25 percent, and goods will be on average discounts of 15 percent.


He stressed that the most important element in the initiative is that these commodities contain a local component because the goal is to stimulate growth and job creation.


Earlier, Ministry of Trade and Industry is currently seeking to set a clear and specific mechanism to implement the Cabinet’s decision regarding not to import any product that has a local alternative, in order to support the national industry and reduce the import bill, by relying on the local industry.

Minister of Trade and Industry Nevin Gamea affirmed in a statement that the current time is appropriate to deepen local industrialization in light of the coronavirus crisis, by removing obstacles facing manufacturers and providing production requirements and matching costs so that the local product can compete with its importing counterpart.