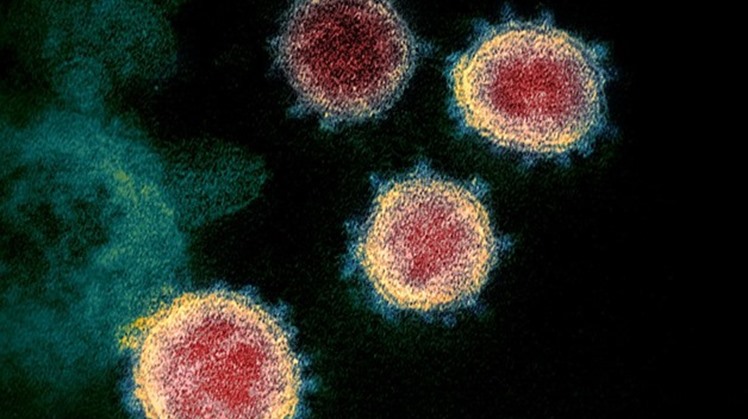 Wed, Jun. 10, 2020
CAIRO – 10 June 2020: Top diplomats from Egypt and Japan have discussed efforts made to fight the novel coronavirus and reviewed cooperation and coordination to support medical capabilities and general health policies amid the pandemic.

In a phone call with Director-General for the Middle East and North Africa at the Japanese Ministry of Foreign Affairs, Ambassador Katsuhiko Takahashi, Egypt’s Assistant Foreign Minister for Asian Affairs Hani Selim expressed appreciation for the help offered by the Japanese side to support medical needs and programs to develop medical capacities in the Egyptian health sector.

The diplomats also discussed ways to develop bilateral relations and cooperation and affirmed the need to strengthen political dialogue during the coming period, based on the outcome of the last round of strategic dialogue between Egypt and Japan.

They also discussed economic and commercial cooperation, including efforts made by the Egyptian state to facilitate investment, boost trade exchange and bring further Japanese investments to the Egyptian market.

In this regard, Selim called on the Japanese side to consider establishing a Japanese industrial zone in Egypt’s Suez Canal Economic Zone, in light of some Japanese companies’ keenness to expand their activities in the African market.

Nassar added in a statement that Japanese investments in the Egyptian market hit around $700 million during 2018.

The minister added that the current stage represents an important turning point in the history of bilateral relations between Egypt and Japan, making Japan one of the most important trading partners of Egypt at the global level.

Nassar pointed out that Egypt has been working during the past few years to implement macroeconomic policies aimed at achieving diversified and sustainable economic growth rates, stressing that the Egyptian government puts economic reform on top of its priorities.