Egypt to receive first Spanish train at end of 2020 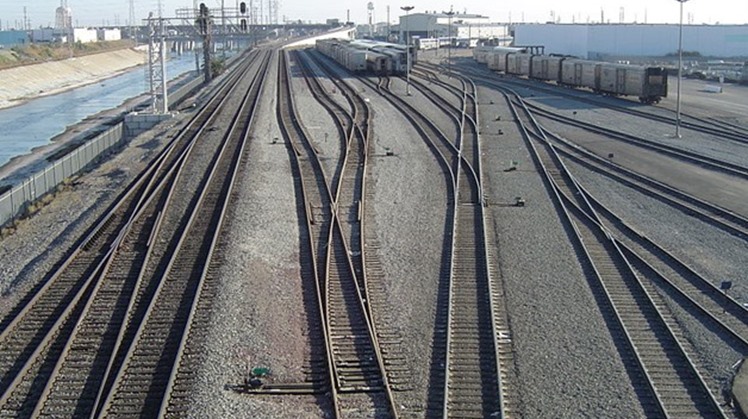 The sources pointed out that the authority contracted with the Spanish company Talgo to manufacture and supply six air-conditioned trains similar to the turbine trains, which were previously operating in the Railways Authority.

Earlier in December, Minister of Transport Kamel al-Wazir received the first batch of 10 new American tractors that arrived in Alexandria port as part of a deal signed with General Electric Company.

The deal stipulates that the company will manufacture and support 100 new tractors to the Egyptian side.This comes as part of Egypt’s move to renovate the railway system including new locomotives, signals and crossings.