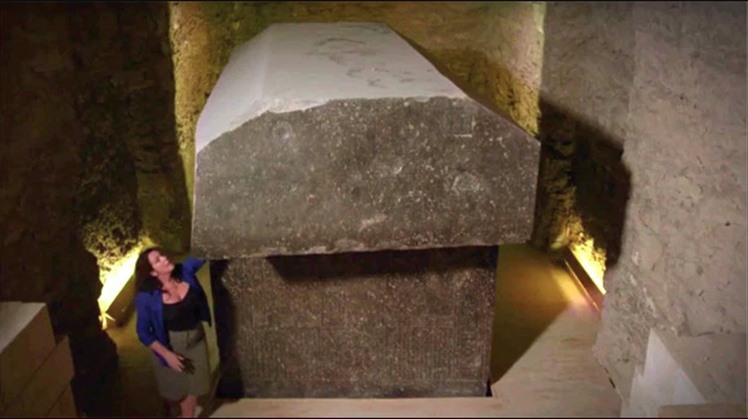 Tue, Sep. 3, 2019
A GROUP of massive mummified bulls stunned archaeologists when they stumbled upon them in an enormous Ancient Egyptian graveyard.

The tombs of more than 20 beasts were found in the vast, ancient burial ground of Saqqara more than 100 years ago but fresh details have come to light thanks to a new documentary. 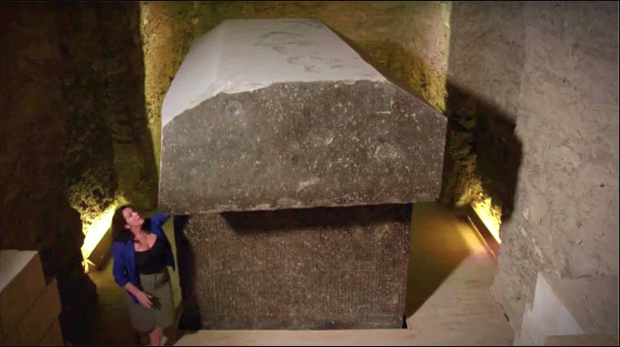 The site, known as Saqqara, dates back to around 1350 BC during the reign of Amenhotep III, the ninth pharaoh of the Eighteenth Dynasty.

"But there aren't just humans: Animals are here in numbers that beggar belief." 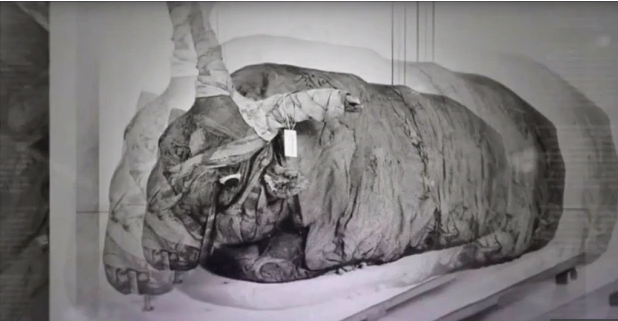 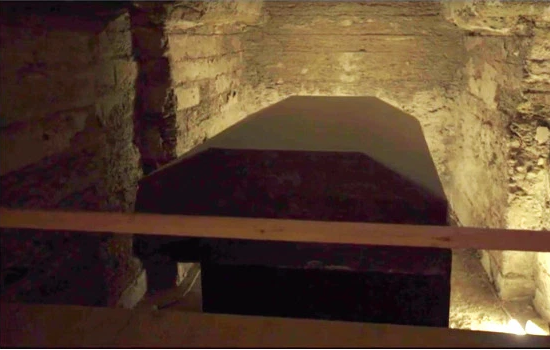 Among them are a staggering 8million dogs and 4million Ibis birds, as well as thousands of cats, crocodiles and other creatures.

But it was a set of 24 90-tonne coffins that peaked the interest of French archaeologist Auguste Mariette when he discovered Saqqara in 1850.

"What you are looking at here is the most enormous coffin," Dr Hughes said.

"It's made of solid granite and, together, this weighs around 90 tonnes. 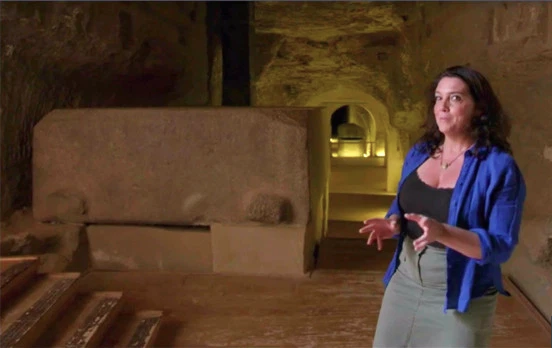 "So you have to ask yourself, 'what creature would be buried in something like this?'"

After blowing open the coffins with dynamite, archaeologists were shocked to discover what was inside.

Dr Hughes added: “The archaeologists had never seen anything like this before and were desperate to find out what was hiding inside.

"All of the coffins had been robbed, but then they realised there was just one intact.

"The team used dynamite to open it up and what they discovered inside was a massive mummified bull.

"They realised that the ancient Egyptians had built these huge coffins and this entire site has an underground cemetery for enormous, prized bulls."

Dr Hughes added that bulls were a central part of Ancient Egyptian culture. 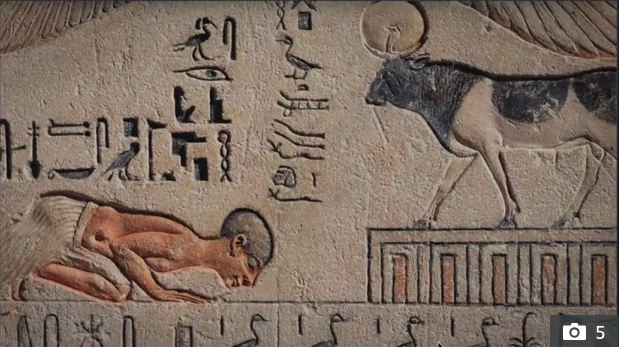 She said: "The bulls were worshipped by the Ancient Egyptians who thought that they were supernatural beings with magical powers.

"Each bull was treated to a five-star lifestyle.

"It was given a special diet and even had its own harem of cows and in death, it was buried with all the pomp and circumstance of a pharaoh.

"In total there are 24 of these monstrous stone coffins, just think of the superhuman effort to get them down here."

Archaeologists will continue to scour Saqqara to delve further into the history of the Ancient Egyptians.

"There are hundreds of metres of tunnels built to create something incredible," Dr Hughes said.

"This is an underground palace and it’s no ordinary palace, this is a palace of the dead.

"And with only a fraction of Saqqara’s City of the Dead excavated so far, who knows what might be discovered next."