The services of the Book Fair 2023.. most notably delivery and tracks for the elderly and persons with disabilities 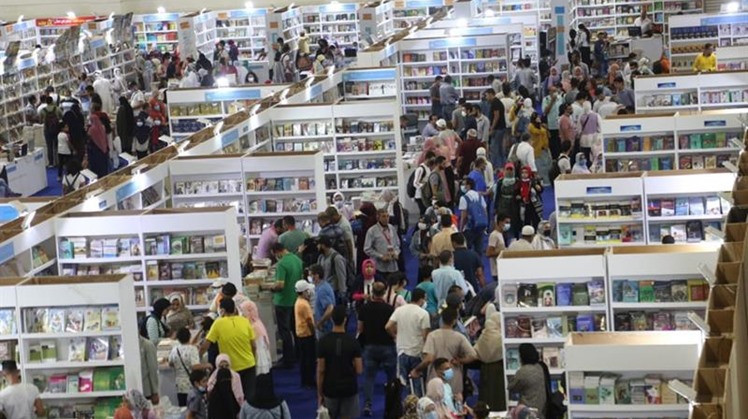 Wed, Jan. 18, 2023
The Cairo International Book Fair 2023 in its 54th session, which starts on January 25, at the Egypt Center for International Exhibitions, in the Fifth Settlement, offers a number of services to its audience, throughout the days of the fair, under the slogan “Egypt’s Identity… Culture and the Question of the Future.” The Cairo Fair presents For writers, there is a book delivery service via the Egyptian Post, and special paths for the elderly and those with abilities, in addition to rest areas for the public, and places for services.

The exhibition's cultural program includes nearly 500 diverse cultural activities that consolidate the Egyptian cultural identity, and emphasize Egypt's cultural status in human civilization and the role it played in the history of knowledge and the formation of human awareness throughout history.