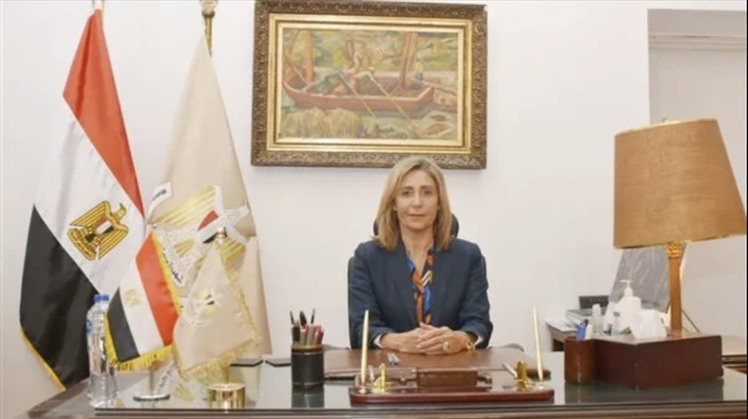 Sun, Oct. 2, 2022
Dr. Hamdi Suleiman, Secretary-General of the Egyptian Writers Conference, said that the Minister of Culture, Dr. Nevin Al-Kilani, formally saluted the General Secretariat of the Conference, for choosing the New Valley Governorate, as a choice that achieves cultural justice, noting that the Minister of Culture promised to provide all support for the success of the next session. from the conference.
Sponsored links by Project Agora
The cost of dental implants in 2022 will definitely surprise you!
dental implant | Search ads
Getting a master's degree in the UK is now much easier than you think!
Masters degree in UK | Search ads

And Suleiman added, in exclusive statements to “The Seventh Day” that the text of the minister’s speech stated: “The Minister of Culture, Dr. Nevin Al-Kilani, salutes the General Secretariat of the Egyptian Writers Conference for choosing the New Valley Governorate, and promises to provide all support for the completion of a course worthy of Egyptian culture and intellectuals. The Egyptians.

The Secretary-General of the Egyptian Writers Conference thanked the Governor of the New Valley, Major General Mohamed Al-Zamlot, who welcomed hosting the conference in its new session, removed all obstacles, and provided all means of support for the conference.

The General Secretariat of the Egyptian Writers Conference had announced the hosting of the New Valley Governorate for the thirty-fifth session to be held next December, in addition to choosing the great writer Mohamed Salmawy, former head of the Arab Writers Union, as president of the conference, and awaiting the approval of the head of the General Authority for Cultural Palaces, the mighty artist Hisham Atwa. , until the governorate is declared the capital of Egyptian culture for the year 2023.