Egyptologist Zahi Hawass to announce how Tutankhamun died next October 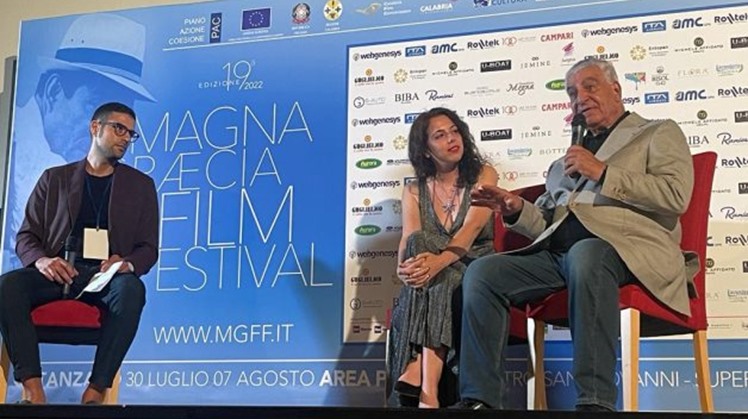 The symposium was held in one of the cinemas and was presented by the president of the festival Gian Vito.

Hawass announced that Egypt’s Minister of Tourism & Antiquities Khaled el-Enani will hold an international conference in the presence of 40 archaeologists from all over the world, to discuss the relics and history of the Golden Pharaoh Tutankhamun, in addition to holding a dinner party inside Luxor Temple and the opening of Carter's house as a museum. A huge opening will be held in front of the tomb of King Tutankhamun in the Valley of the Kings.

Hawass added that he will announce for the first time in October how Tutankhamun died. This is in addition to announcing the use of DNA in the detection of the mummy of Queen Nefertiti and Queen Ankhesenamun the wife of King Tutankhamun.

Moreover, Hawass answered the questions of the attendees, after which a documentary film about King Tutankhamun was screened