Cultural activities: "Cinema between your hands" intiative in Port Said 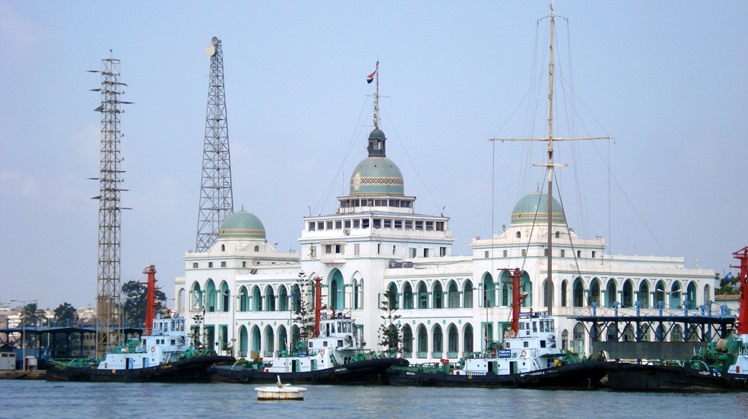 Mon, May. 9, 2022
Today, Saturday, May 7, 2022, a number of cultural and artistic events will be held in a number of creative bodies and centers, including:

The General Authority for Culture Palaces, headed by director Hisham Atwa, will launch the activities of "Start Your Dream.. Cinema is in Your Hands", which is organized by artist Tamer Abdel Moneim, Director General of Cinematic Culture, and the general supervisor of the project, which is to be implemented at Port Said Culture Palace from 7 to 14 May.

The General Authority for Culture Palaces, headed by director Hisham Atwa, organizes through the central administration for the preparation of cultural leaders headed by Dr. Manal Allam, the educational program "National Security Strategy - 15" for employees of the authority from various cultural sites and regions and the authority's general office. It is held from 7 to 11 May this year. In the Great Library.

The Dome of Al-Ghoury Creativity Center on Al-Azhar Street also hosts the traditional Tanoura ensemble, affiliated with the General Authority for Cultural Palaces.

The Grand Theater will witness a concert entitled "Egypt in Music", led by Maestro Nader Abbasi, and the singers Soprano Dalia Farouk, Alto Amina Khairat, Tenor Mostafa Medhat, and the bus, Reda Al-Wakeel, and the program includes a number of classic works inspired by the ancient Egyptian civilization.