Eid’s Kahk: The Egyptian History of the Delicious Holiday Biscuit 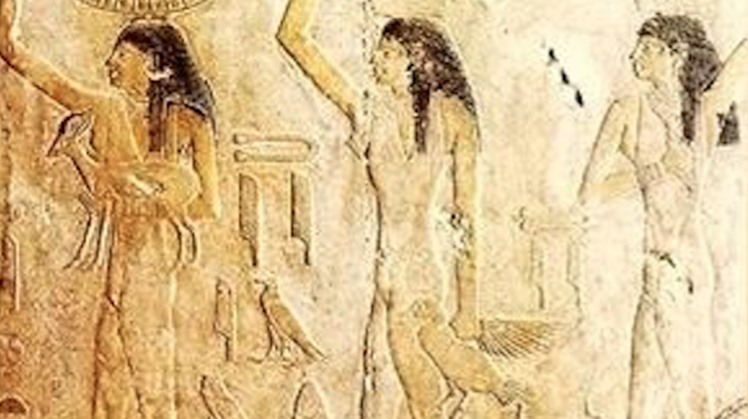 Tue, Jun. 4, 2019
No matter of repetitive the custom gets, most Egyptians prize the final days of Ramadan, not only because the fasting days are about to come to an end, but also because it is that time of the year when the family gathers in the hall of the house, and get ready to make kahk. 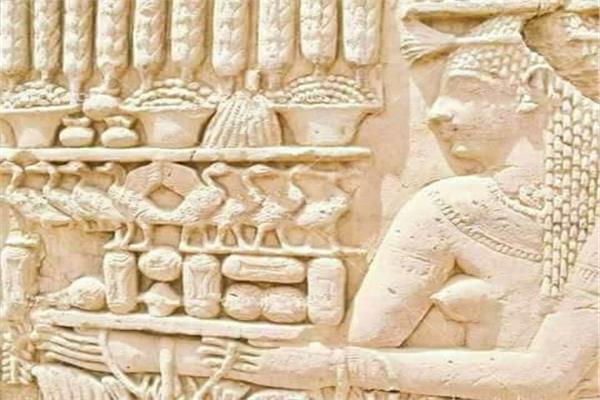 It’s an uninterrupted tradition that goes back to Pharaonic times. Making kahk is one of Egypt’s most ancient traditions, though the process today differs little from the past.

They assemble in front of a huge container filled with brewed dough, each has a specific task to complete in order for the khak to be ready: some knead, some cut the dough into small pieces, stuffing them with dates, nuts or malban. Others press the pieces of dough into circular shapes, while others decorate the kahk with a special instrument called a moun’ash. The last step is spreading the kahk on a rectangular tray that then goes into the oven for baking. 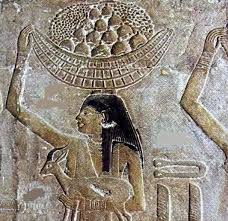 The tradition of making kahk traces back to the Pharaonic time, ancient people are depicted making kahk on the walls of temples in ancient Thebes and Memphis. 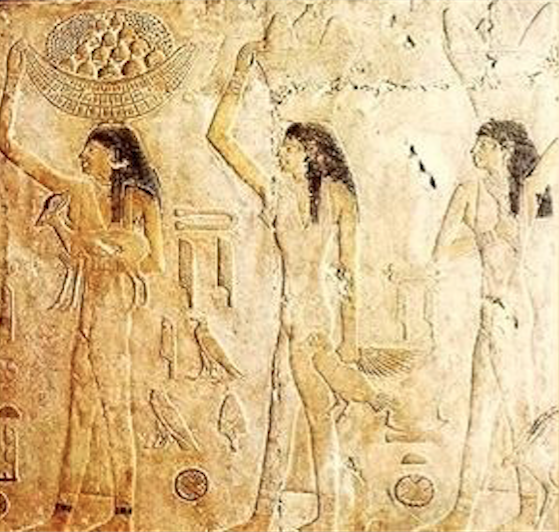 We can see the whole process on the walls of 18th dynasty tombs; how honey is mixed with butter on fire, after which flour is added, turning the substance into an easily-molded dough. These pieces are then put on slate sheets and put in the oven; others are fried in oil and butter.

Years, and years after, the tradition of khak took another shape in Islamic history. Kahk dates back to the Toulunid dynasty, the bakers of which made it into packets called kol waishkur ("eat and say thank you"). Kahk then became one of the most important manifestations of the Eid al-fitr feast, which immediately follows the holy month of Ramadan.