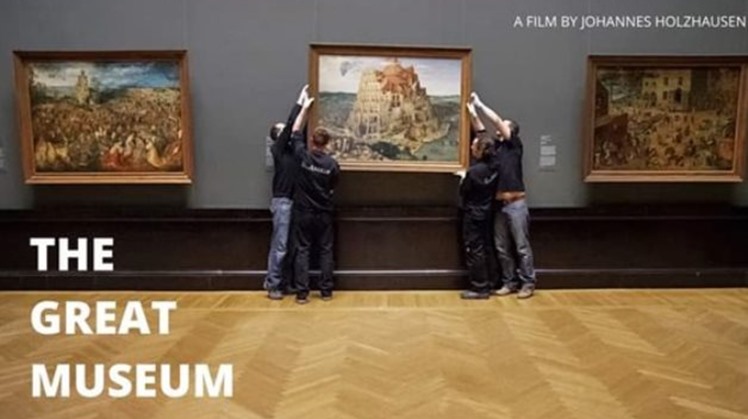 Thu, Nov. 25, 2021
The Austrian Cultural Center will hold an exhibition entitled "Austria & the Arab World: A Journey Through a Thousand Years" on November 29, at 7 p.m.

The exhibition will take visitors on a journey to the past, revealing the close relations between Austria and the Arab world in general, and Austria’s relations with Egypt in particular.

The exhibition, which takes place in Abdeen Park, in front of Abdeen Palace in central Cairo, runs until December 12 daily from 9 a.m. until midnight.

The exhibition reveals a number of secrets through its exhibits, as it highlights that the Austro-Hungarian Empire was a center for the production of the fez [tarboush] in the 19th century and that 80 percent of the fez worn at that time were imported from Austria.

It also reveals that the first giraffe ever known to Austria was a gift from Mohammad Ali Pasha and Egypt in 1828.

Mohammad Ali Pasha had gifted a giraffe to Charles X, King of France, to relieve the strain that arose in the relations between the two countries when Egypt entered the Greek War in 1824. It was the first giraffe to arrive in France, arousing great popular interest.

This came following the advice of Bernardino Drovetti, the Consul General of France in Egypt, who visited Mohammad Ali Pasha in his palace in Shubra to consult him on improving the relations between Egypt and France and suggested this after he saw the giraffe.

Mohammad Ali Pasha then gifted a similar giraffe to Britain and another to the Emperor of Austria.