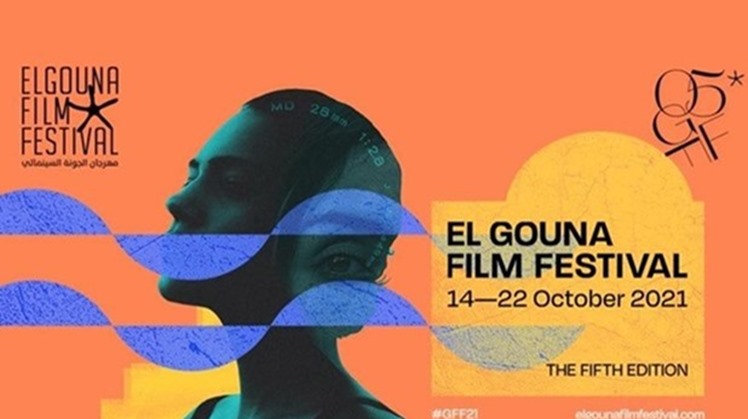 A large number of celebrities and stars will attend the festival led by Egyptian super star Yousra, who is attending as a member of the Advisory Committee of festival.