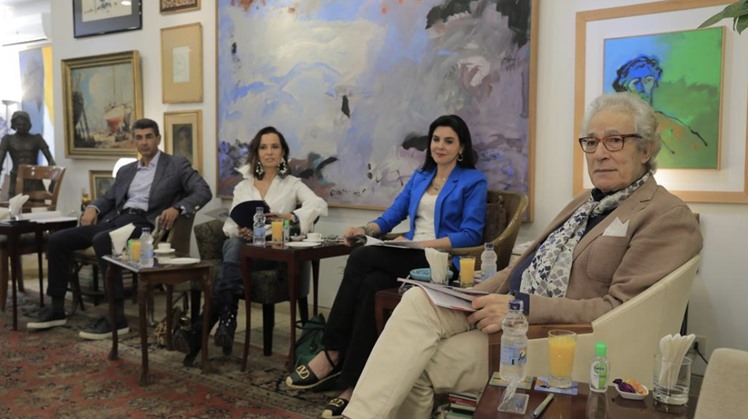 The new award comes in addition to the arts awards in its five branches (painting, drawing, sculpture, architecture, fine art criticism, and photography).

It is worth mentioning that the Farouk Hosni Foundation for Culture and Arts opened the door for participation on the first of September for the third session of the 2022 art awards in the competitions (painting - drawing - sculpture - architecture - fine art criticism - photography) on the official website of the foundation.