A cultural evening for Egypt and South Sudan at the Supreme Council of Culture.. Wednesday 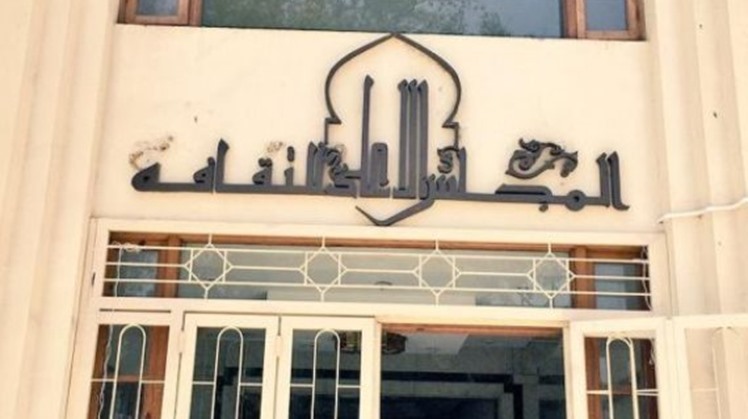 Mon, Jun. 7, 2021
Under the patronage of Dr. Enas Abdel Dayem, Egyptian Minister of Culture, and Dr. Hisham Azmy, Secretary-General of the Supreme Council of Culture, the Foreign Cultural Relations Sector, headed by Mr. Sabri Saeed, organizes a series of evenings of the “Cultural Relations” initiative, during which cultural relations between Egypt and South Sudan are celebrated, in full Six in the evening, Wednesday, June 9, in the hall of the Supreme Council of Culture.

In addition to the participation of a group of specialists in the field of cultural cooperation between Egypt and South Sudan; Among them: Ambassador Samir Hosni, formerly representative of the Secretary-General of the League of Arab States for African Affairs, Dr. Amani Al-Taweel, Director of the African Program at Al-Ahram Center for Strategic Studies and Editor-in-Chief of the Africa Series, and Dr. Rasha Abu Shakra, Member of the Egyptian Parliament, teacher at the Faculty of African Studies, Cairo University, and the evening is moderated by Dr. Hisham Azmy, Secretary General of the Supreme Council of Culture.

The evening also includes the screening of a short documentary film about the Republic of South Sudan. Precautionary measures are applied to prevent the Corona virus, and the evening is broadcast “online” via the Conferences Secretariat’s page on “Facebook”.