The Ministry of Culture: We abide by the instructions of the Prime Minister and amend the schedules of activities and theaters 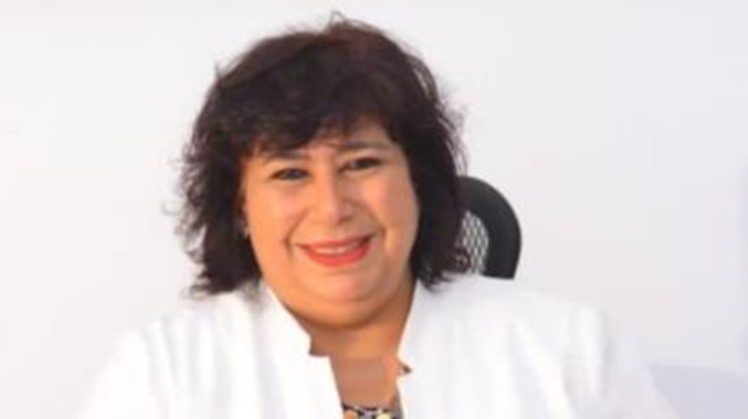 Thu, May. 6, 2021
Dr. Inas Abdel-Dayem, Minister of Culture, formed a committee following the decisions of the Presidency of Ministers to adhere to the ban on concerts and activities and to close theaters and cinemas after nine o'clock in the evening at the level of the sectors of the Ministry of Culture at the level of the Republic, in order to limit the spread of the Corona virus.


It is noteworthy that the Minister of Culture is committed to all instructions, and will practice events and theaters and will amend the timetables to end the activities on the date announced by the Prime Minister, starting tomorrow and until May 21.

It is worth noting that Dr. Mustafa Madbouly, the Prime Minister, held a press conference after the meeting of the Supreme Committee for the Management of the Corona Crisis, in which he announced a number of decisions that will be implemented from tomorrow, Thursday, for a period of two weeks, and until May 21, which are:

- Closure of shops, malls, cafes, cinemas and theaters 9 pm, while allowing the continuation of the delivery service

Beaches, parks and gardens continue to be closed

Prohibition of holding any events or celebrations

Holding Eid prayers like Friday prayers, and it will only be allowed in mosques where Friday prayers are held and it is forbidden to accompany children

Eid Al-Fitr holiday from next Wednesday to Sunday May 16