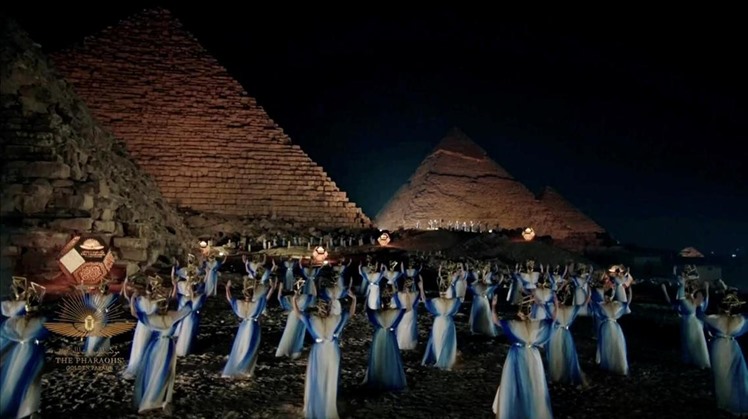 Tue, Apr. 6, 2021
Egyptians have been witnessing a historic procession of their country's ancient rulers through the capital, Cairo.

With tight security arrangements befitting their royal blood and status as national treasures, the mummies were relocated to the new National Museum of Egyptian Civilisation in what is called The Pharaohs' Golden Parade.

They were transported with great fanfare in chronological order of their reigns - from the 17th Dynasty ruler, Seqenenre Taa II, to Ramses IX, who reigned in the 12th Century BC.

Egypt experienced a sharp rise in Covid-19 infections a year ago, but following a decline in the number of cases and deaths, restrictions on open-air gatherings were later lifted.