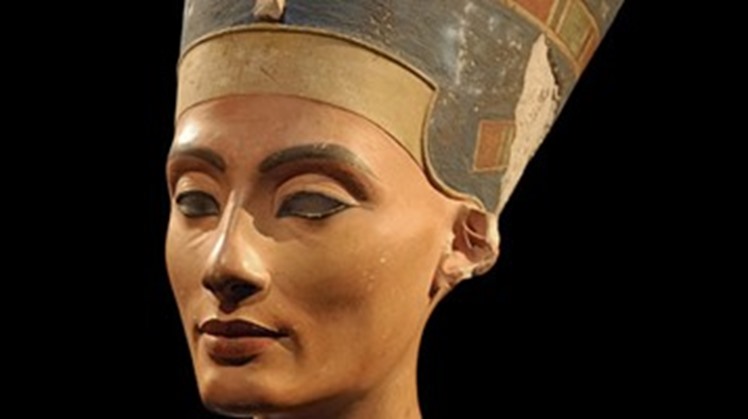 Tue, Sep. 22, 2020
The great archaeologist, Dr. Zahi Hawass, said that what was reported by Brigitte Goebzel, the press and media officer at the Cultural Heritage Foundation in charge of the affairs of government museums in Berlin, in statements carried by Al-Ain News newspaper, that Egypt has not submitted any official request to recover the head Nefertiti, many years ago, is not true at all, and she does not know anything about this matter.

Dr. Zahi Hawass explained, in exclusive statements to Al-Youm Al-Sabea, that in 2010 I sent an official letter after obtaining the approval of the Prime Minister at the time, to send the letter, and the Prime Minister decided to sign me the answer, and I was then Secretary General of the Supreme Council of Antiquities.

Dr. Zahi Hawass added that the letter was formally sent to Nefertiti's return, and this is the first official letter to be sent to Germany, as there was a request from an Egyptian government in the last century, but it was not completed.

Dr. Zahi Hawass continued: The German government sent a response to my letter, demanding that it be signed by the Minister of Culture at the time, and at the time the letter arrived to me, I was the Minister of Antiquities, but the circumstances that went through Egypt at that time did not give me the opportunity to sign the letter again, in my ministerial capacity.

Dr. Zahi Hawass added: The press and media officer at the Cultural Heritage Foundation responsible for the affairs of government museums in Berlin, is a liar, because we sent the letter and I am still confirming that Nefertiti's head was stolen from Egypt, and it must be returned, and this is why I am currently forming an Egyptian team of Egyptian thinkers and intellectuals. And the worlds, by signing an official letter, and it will be sent to Germany away from the Ministry of Tourism and Antiquities, with the necessity of returning Nefertiti's head, because there is now a global awakening in the world that Europe and America have stolen the antiquities of Africa, and even French President Macron said that the time has come for the return of the antiquities that were stolen from Africa during The colonial period, and therefore we want to take advantage of that awakening in the return of Nefertiti's head.

The head of Queen Nefertiti, who shared the rule of Egypt with her husband, King Akhenaten, in the period from 1336 to 1353 BC, that is, under the Eighteenth Dynasty, and the beautiful queen preserved the throne for the young king Tutankhamun after the death of her husband. She left Egypt after a German archaeological mission headed by a scientist The Egyptian Ludwig Borchardt visited Cairo and took over the archaeological excavations in the Tel el-Amarna area under a contract with the Egyptian government. Indeed, Borchardt and his assistant Hermann Rank found the bust of Nefertiti in an area known in the past as a sculpture workshop, near Tell el-Amarna, on December 6, 1912.