3 Egyptian Artifacts Yearning For Home, Get to Know Them 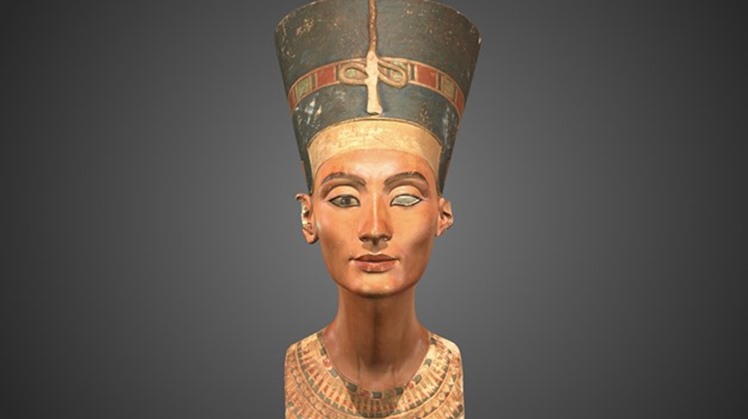 Mon, Jul. 20, 2020
In all museums of the world there are artifacts, we do not say hundreds but thousands of pieces that came out and did not return, these pieces yearn for home, but their return - due to different circumstances - is no longer possible in the way we wish and we will talk on 3 important pieces, we wish to return and see them in The Grand Egyptian Museum that is being worked on and preparing for the opening.

Rosetta Stone
It was discovered in the Citadel of Qaitbay Rashid in 1799, and upon the exit of the French campaign from Egypt, the British seized it, and its symbols were deciphered by the French Champollion, and through it the ancient Egyptian language was learned, which contributed to revealing the secrets of Egyptian civilization, and the Rosetta Stone is currently present in The British Museum is the most visited object by visitors to the museum, and even the card with its image is the best-selling museum.

Nefertiti head
In 1912, a German antiquities mission headed by Dr. Bochardt visited Cairo, and worked in the Tel el-Amarna area. It was among the antiquities that the mission took and removed from Egypt Ras Nefertiti.
Everyone knows two things, the first is that the head of Nefertiti came out illegally from Egypt, with a hoax, played by the German mission, and the second thing is that Germany will not easily slip into the piece in the Berlin Museum, even after a long claim from Egypt and its responsible destinations.


Ka's soot
The statue of "sooting Ka" caused a stir in 2016 after he left Britain to a destination that later turned out to be America, according to British documents, after he sold it to the anonymous buyer in July 2014 by the British Museum of Toronto.
The museum sold the statue made of limestone 4,500 years ago at an auction for 16 million pounds to develop the museum, and with the momentum that accompanied the sale of the statue and Egyptian and British campaigns against its sale, the buyer decided not to reveal his identity or the place the statue would be moved to.

The statue is 75 centimeters in length and an inspector written by an Egyptian court with an open scroll of papyrus in his hand represents a smaller statue of his wife hugging his leg, his son next to his other leg, and 7 of the offerings on both sides and back of his seat.

The Spencer Compton family had donated the statue to the museum in 1880, and the second Marquess of Northampton had brought the statue to Britain after a trip to Egypt three decades before that date, according to the British newspaper The Independent.

The rare statue is of great importance to the Egyptian civilization and human civilization in general, as it is the only known effect that includes three-dimensional shape and prominent reliefs and hieroglyphic writing in one of the work of the third millennium BC in Egypt, in addition to the scarcity of statues representing an entire family in the Old Kingdom, according to For the British export file.