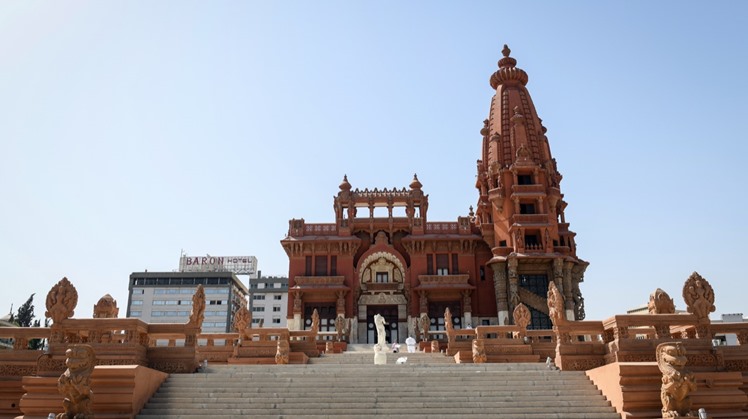 Thu, Jun. 25, 2020
Within the framework of the Ministry of Tourism and Antiquities plan for archeological openings during the next few period, today, Dr. Khaled Al-Anani, Minister of Tourism and Antiquities, inspected the final touches of the project of restoring the Baron Empain Palace in Heliopolis district in preparation for its imminent opening and receiving visitors after completing the project of restoration and development to become an exhibition that narrates a living history of the Heliopolis neighbourhood. 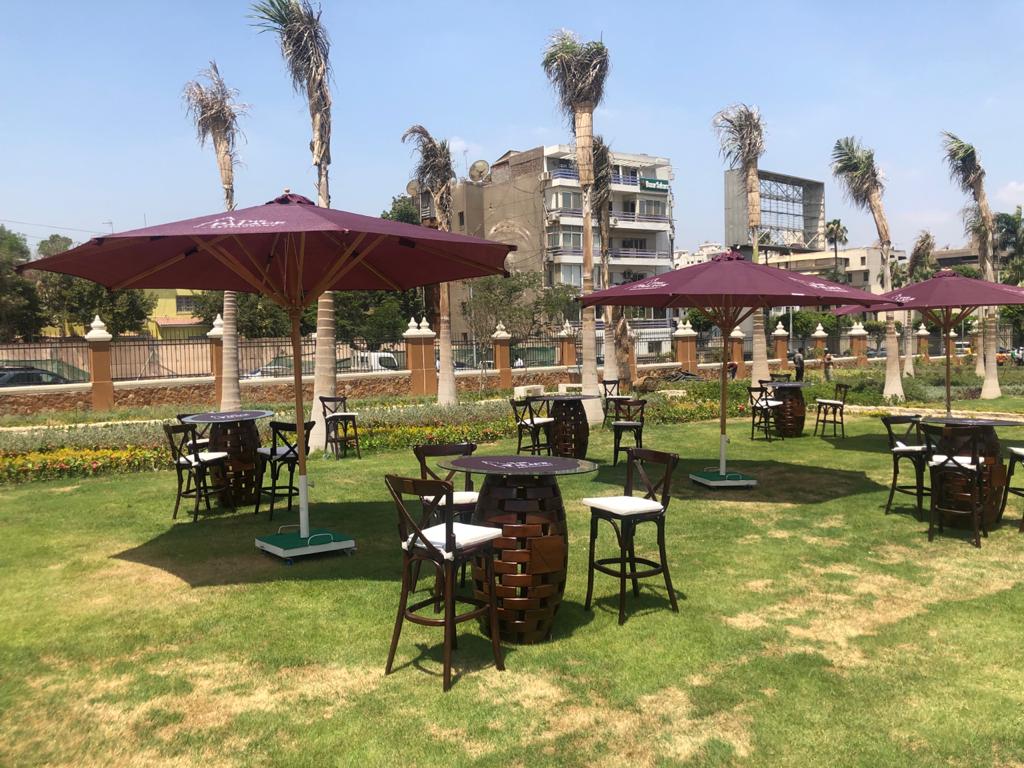 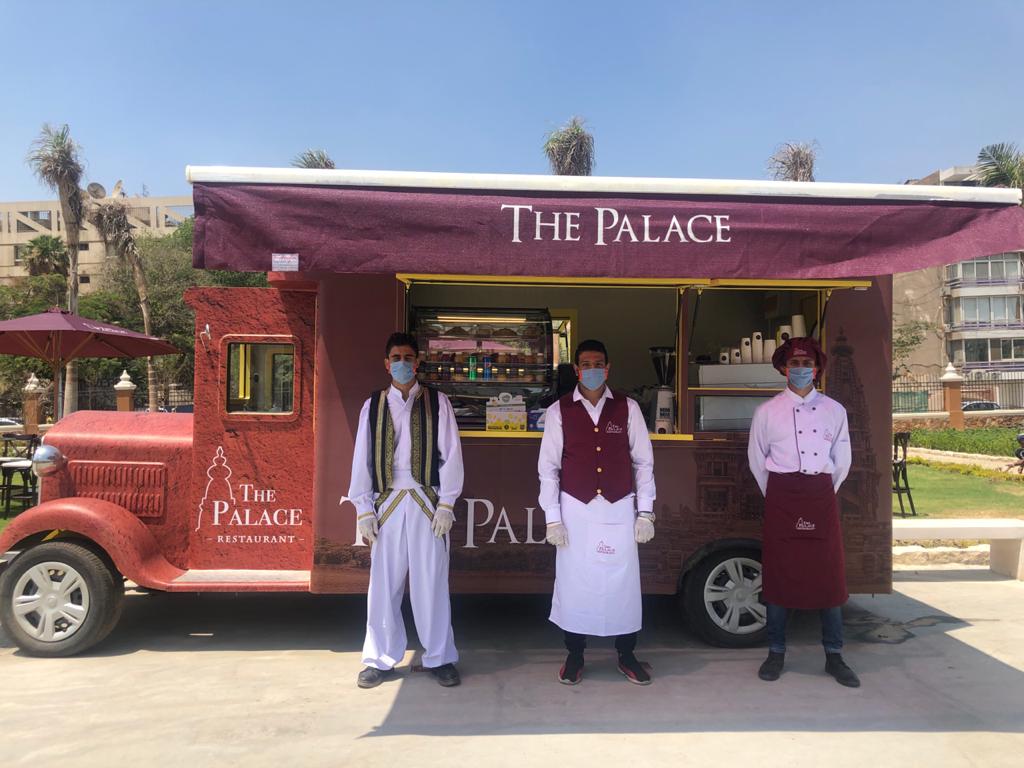 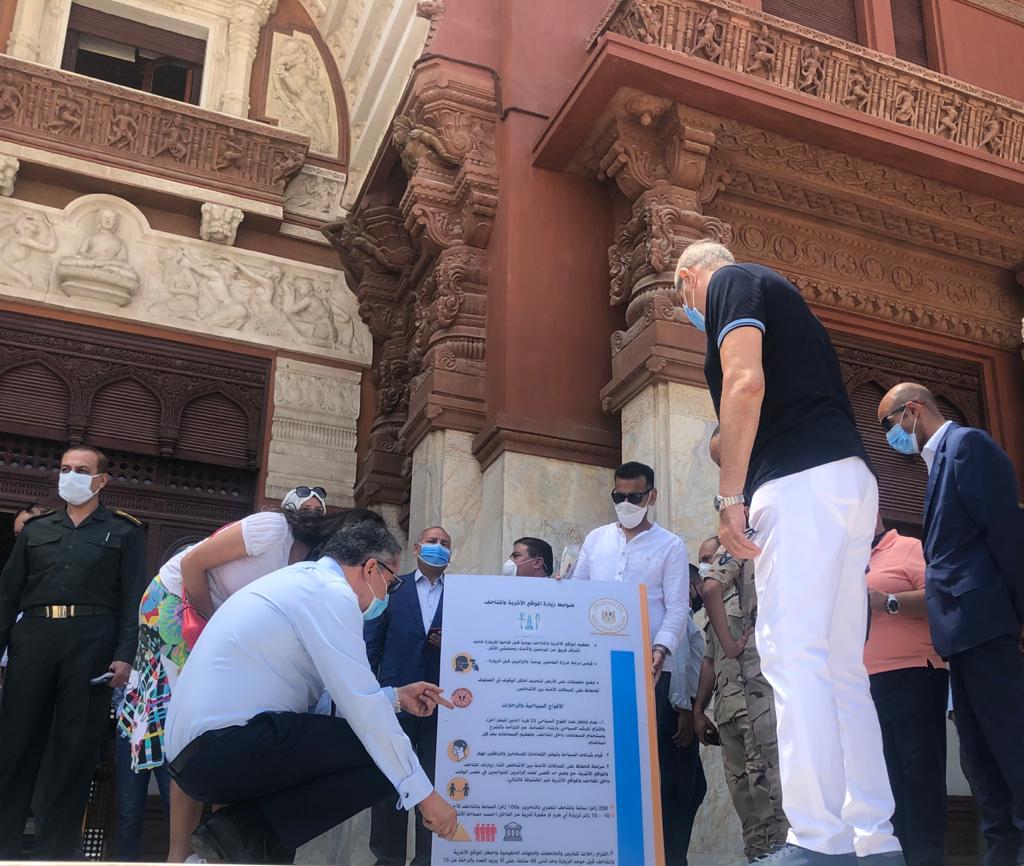 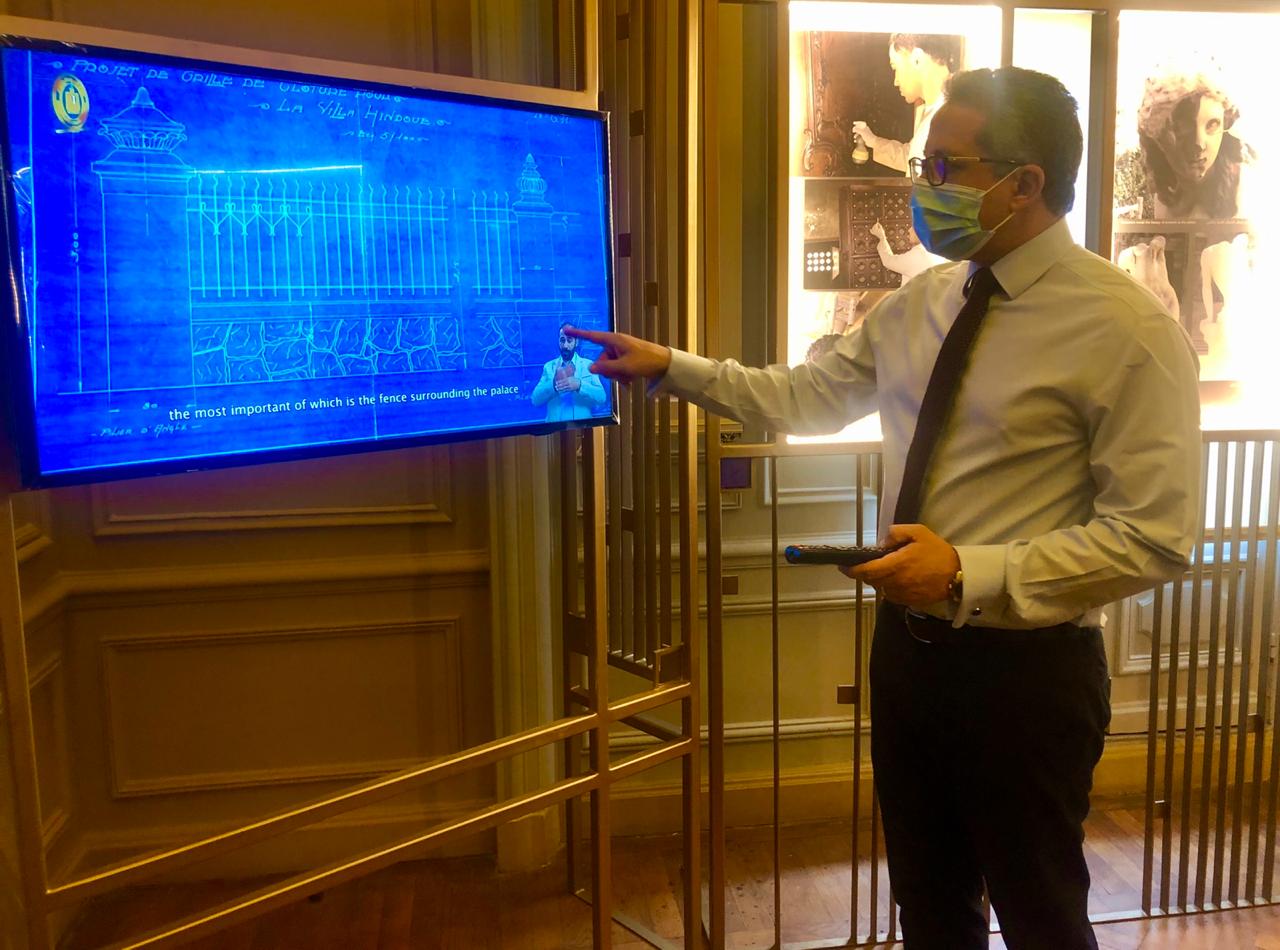 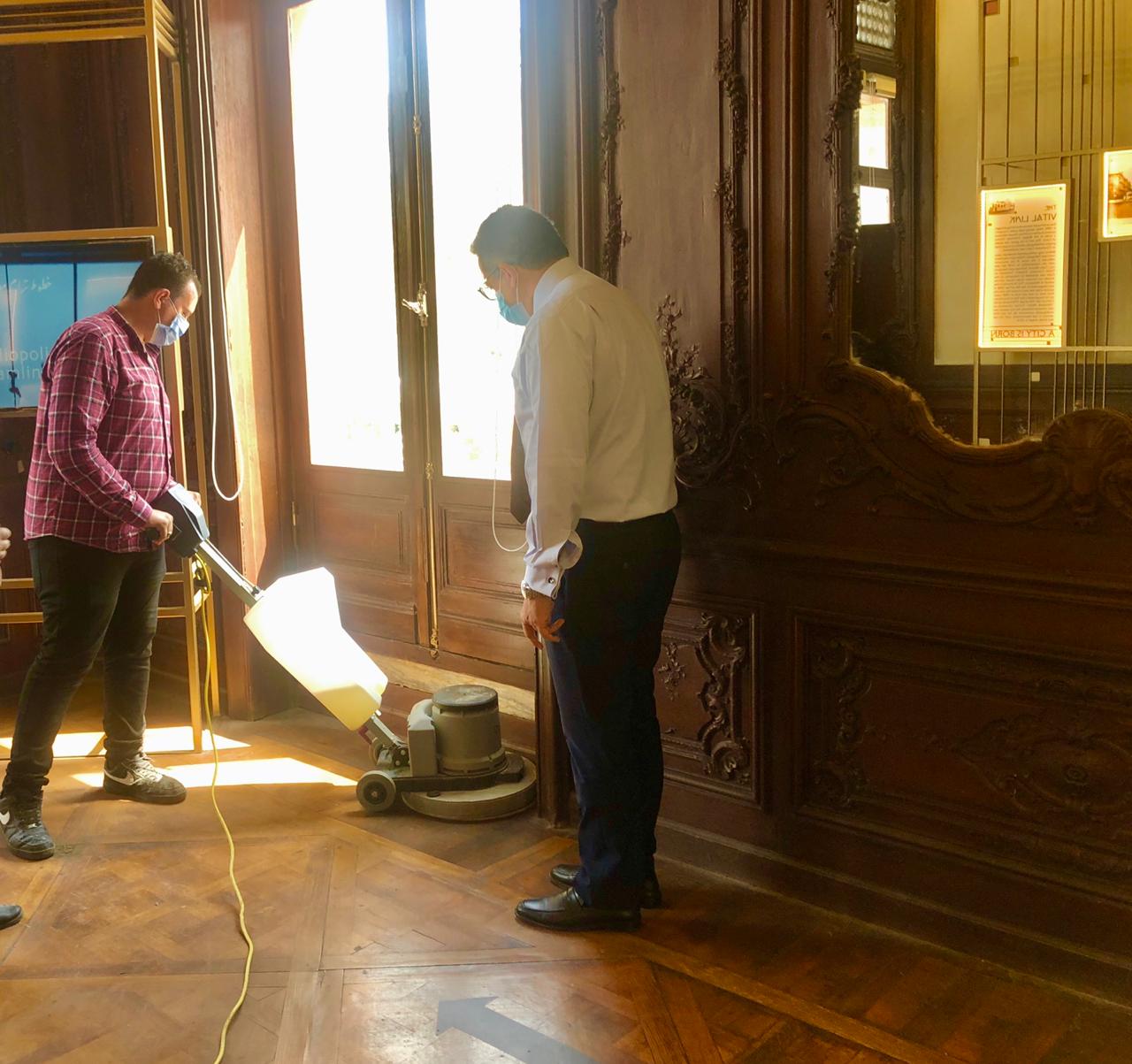 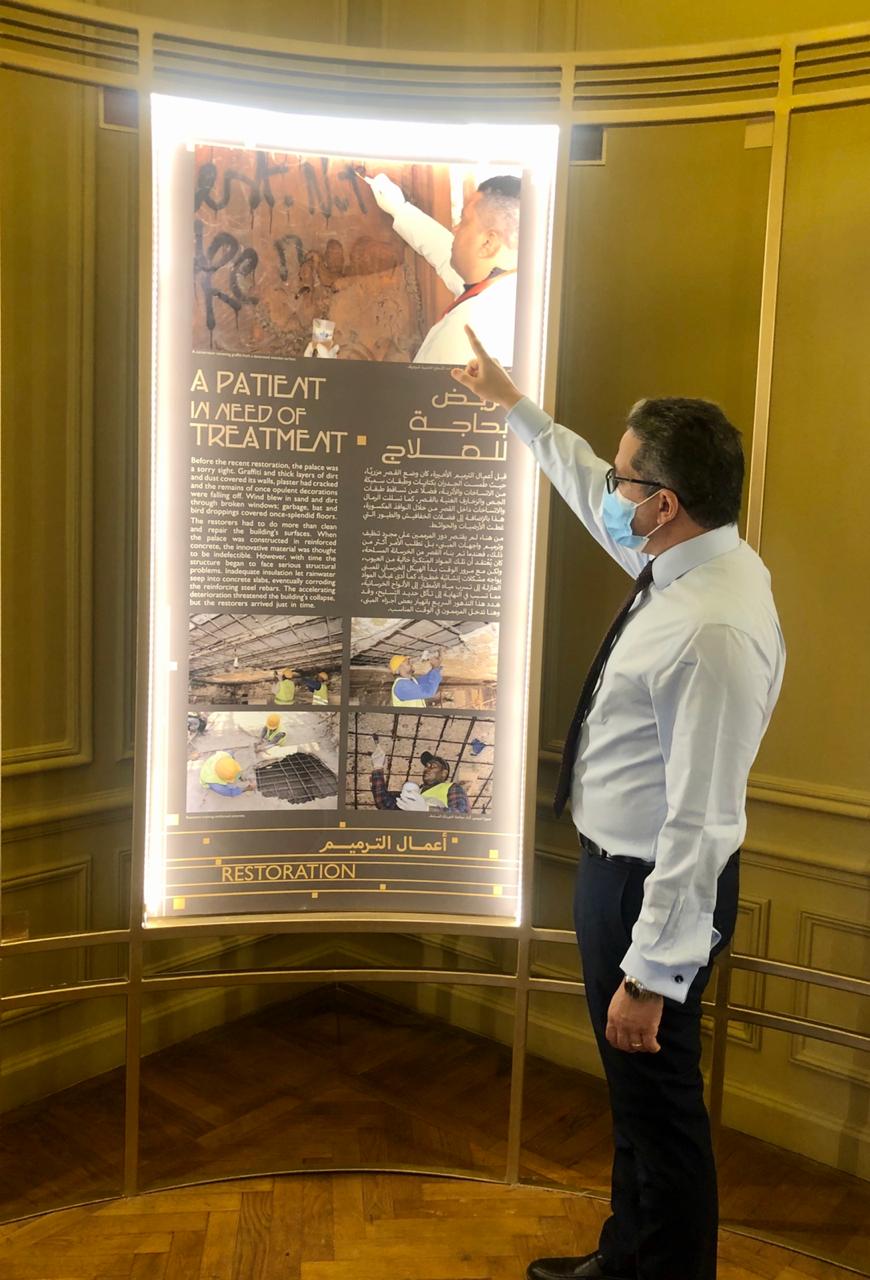 The Minister of Tourism and Antiquities visited the general site of the palace and its various halls, and the panorama area (the roof), and also followed up the procedures for sterilisation and disinfection of the palace, and inspected the guiding panels displayed in the palace, which is one of the components of the exhibition of the history of Heliopolis neighbourhood, in addition to those panels related to health safety requirements approved by the ministry which must be followed by visitors and tourists during their tour of the palace. He also continued the work of sterilisation and disinfection of the palace and the garden. 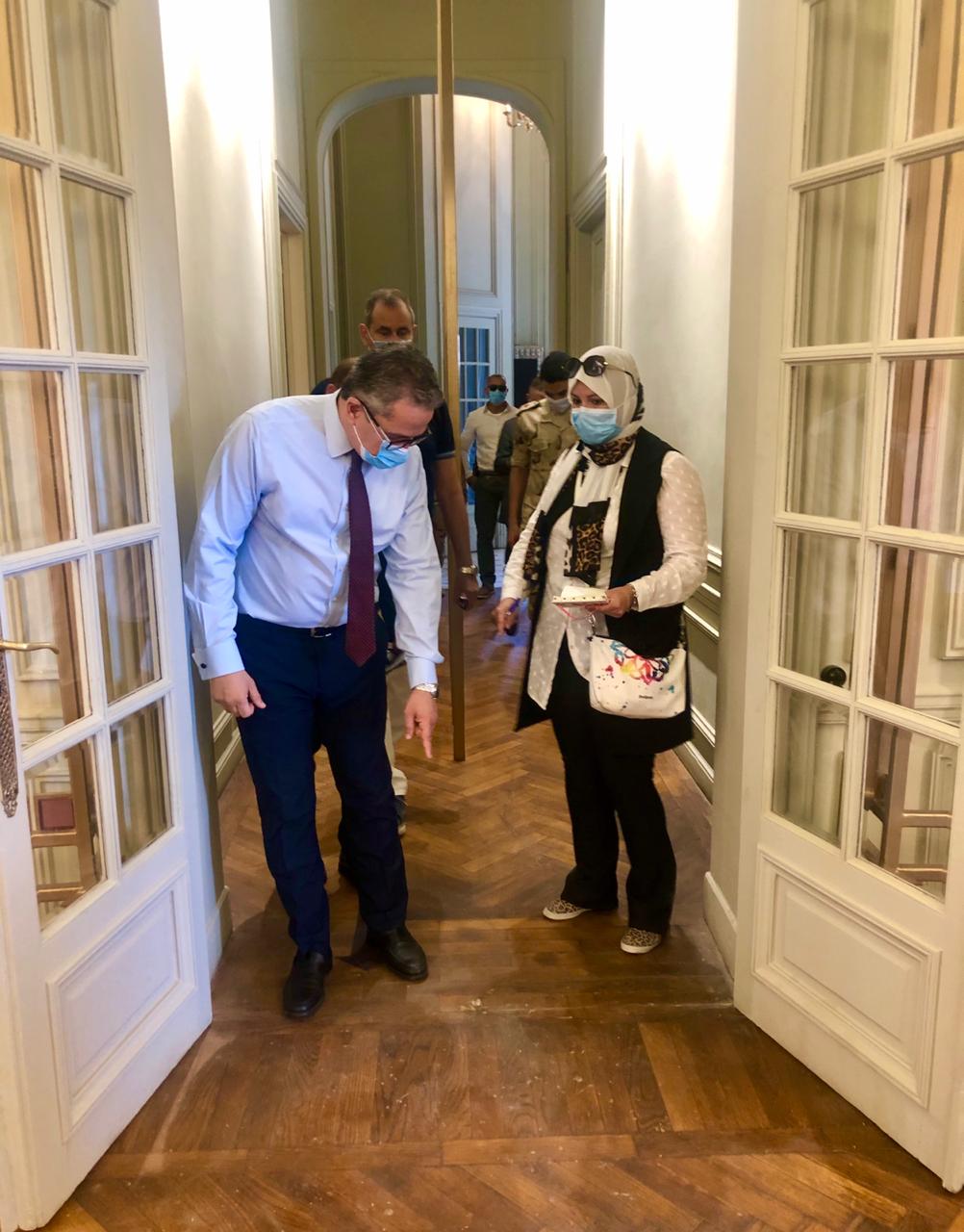 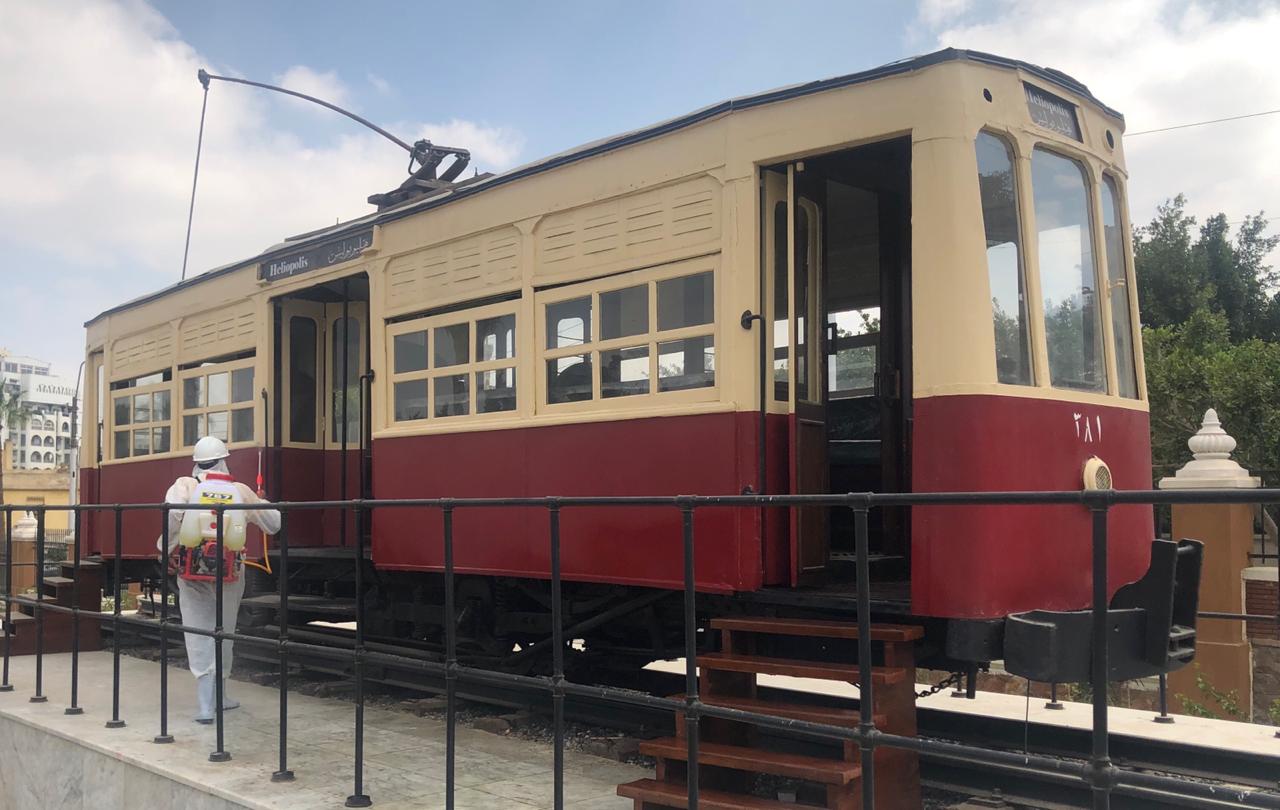 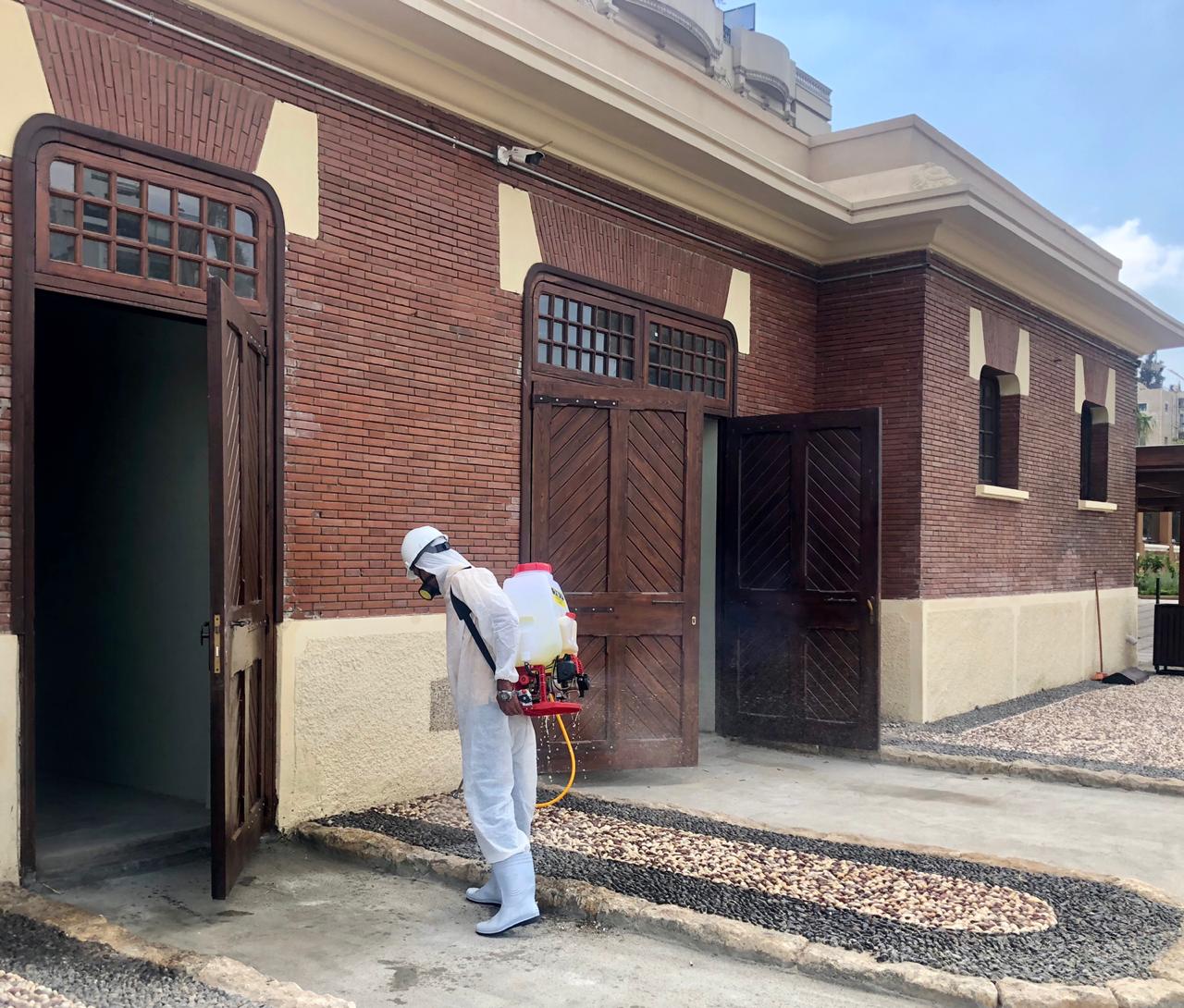 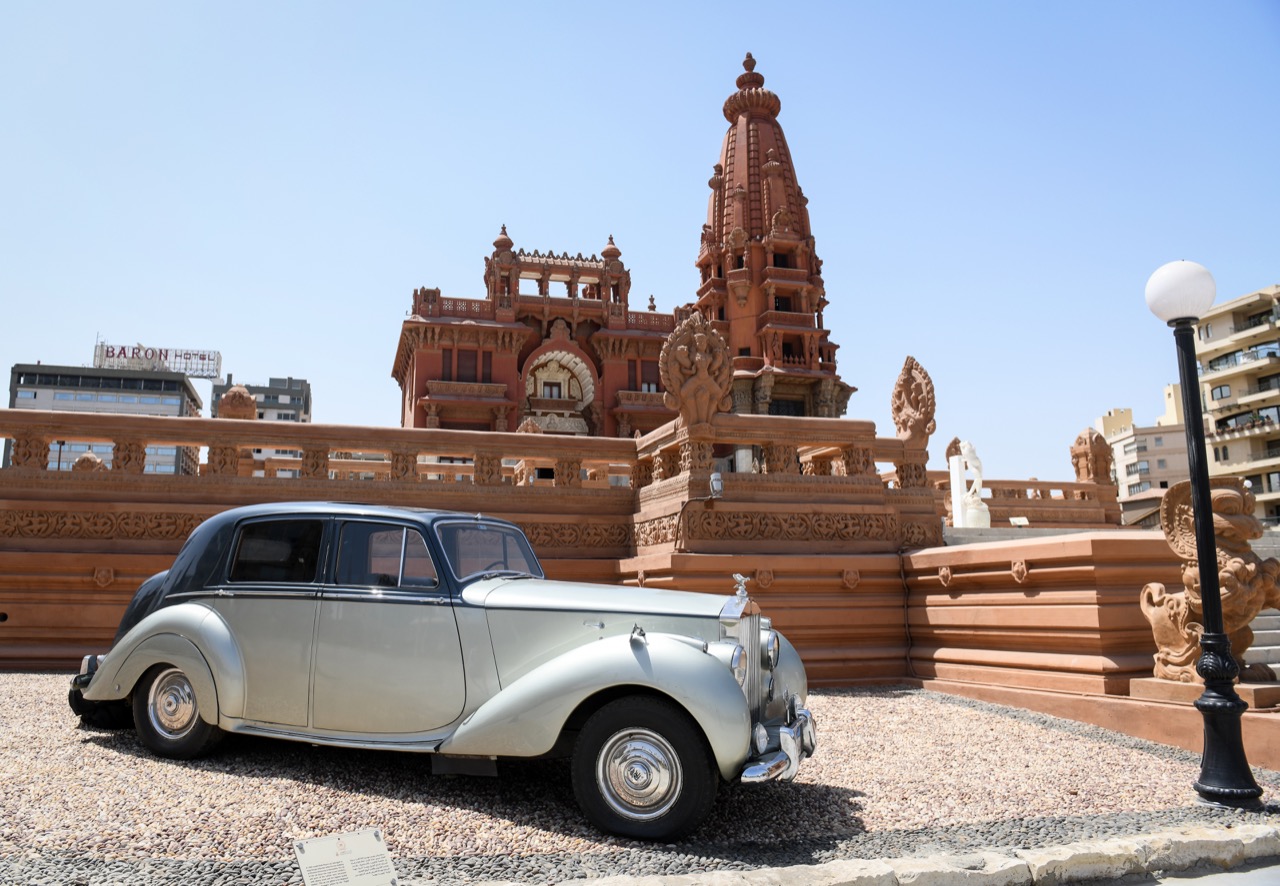 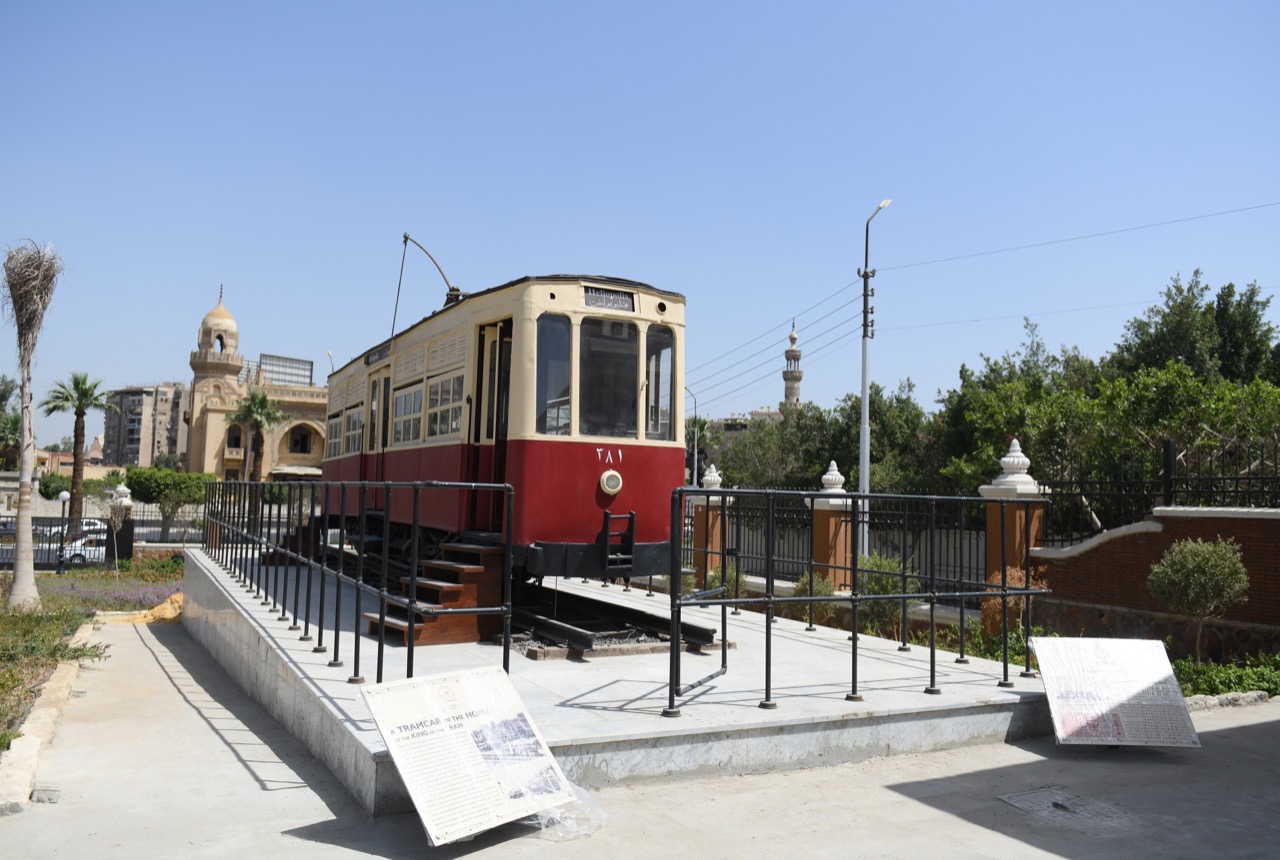 The minister also inspected the electronic portals of the palace, the electronic insurance system, the lighting systems for the exhibition, and the work of preparing the screens for multimedia displays, culturama, to display pictures and documentaries about the construction of the Heliopolis neighborhood, the Baron Palace, the shape of streets, buildings, shops, private cars, trams, and other aspects of life in the neighborhood at that time. 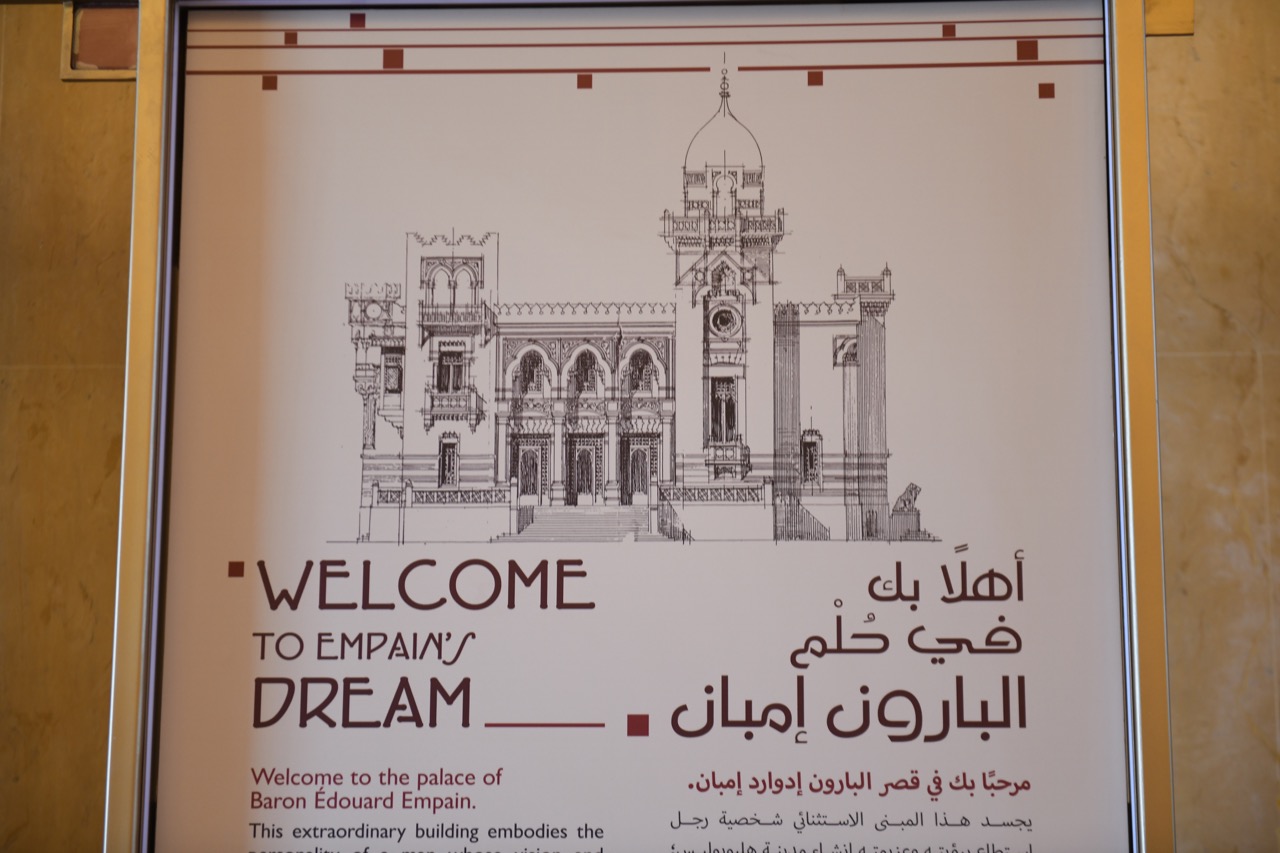 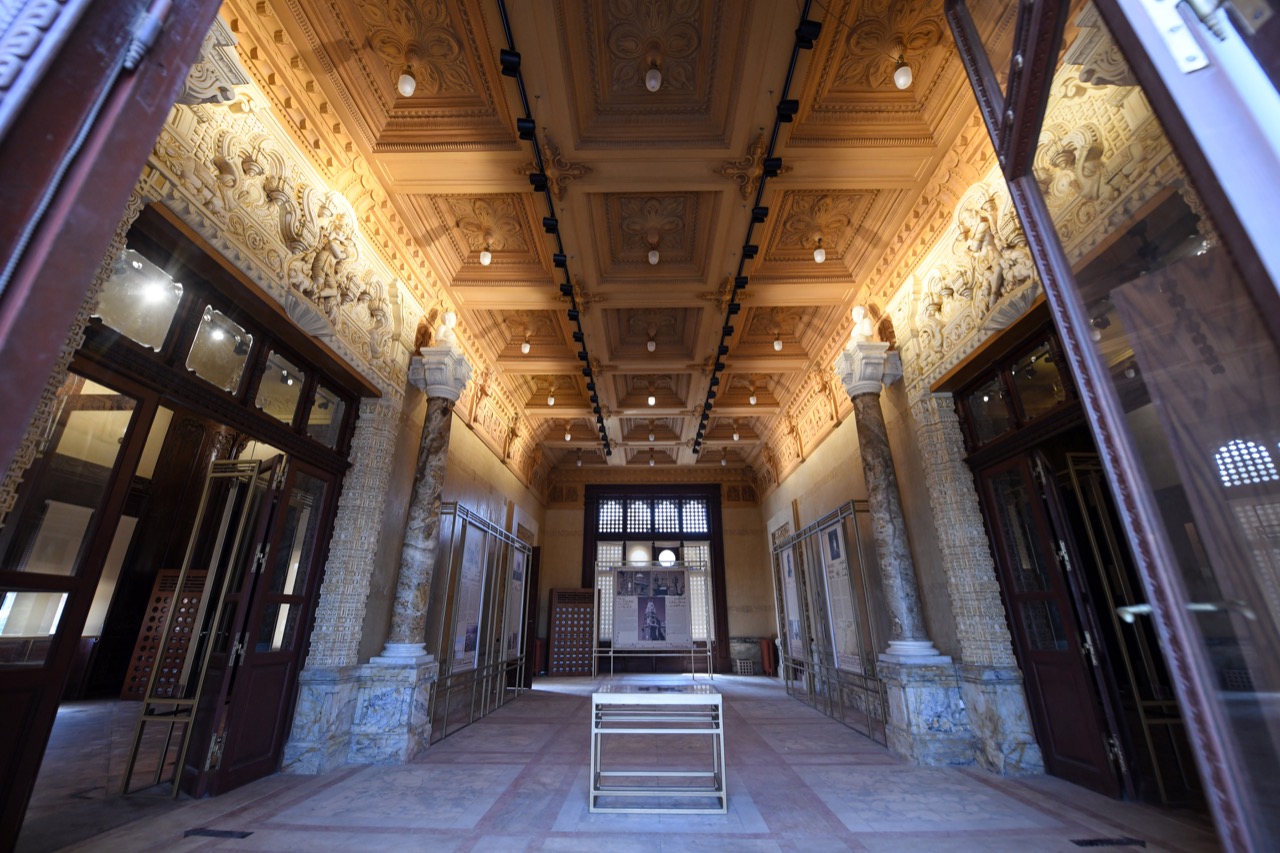 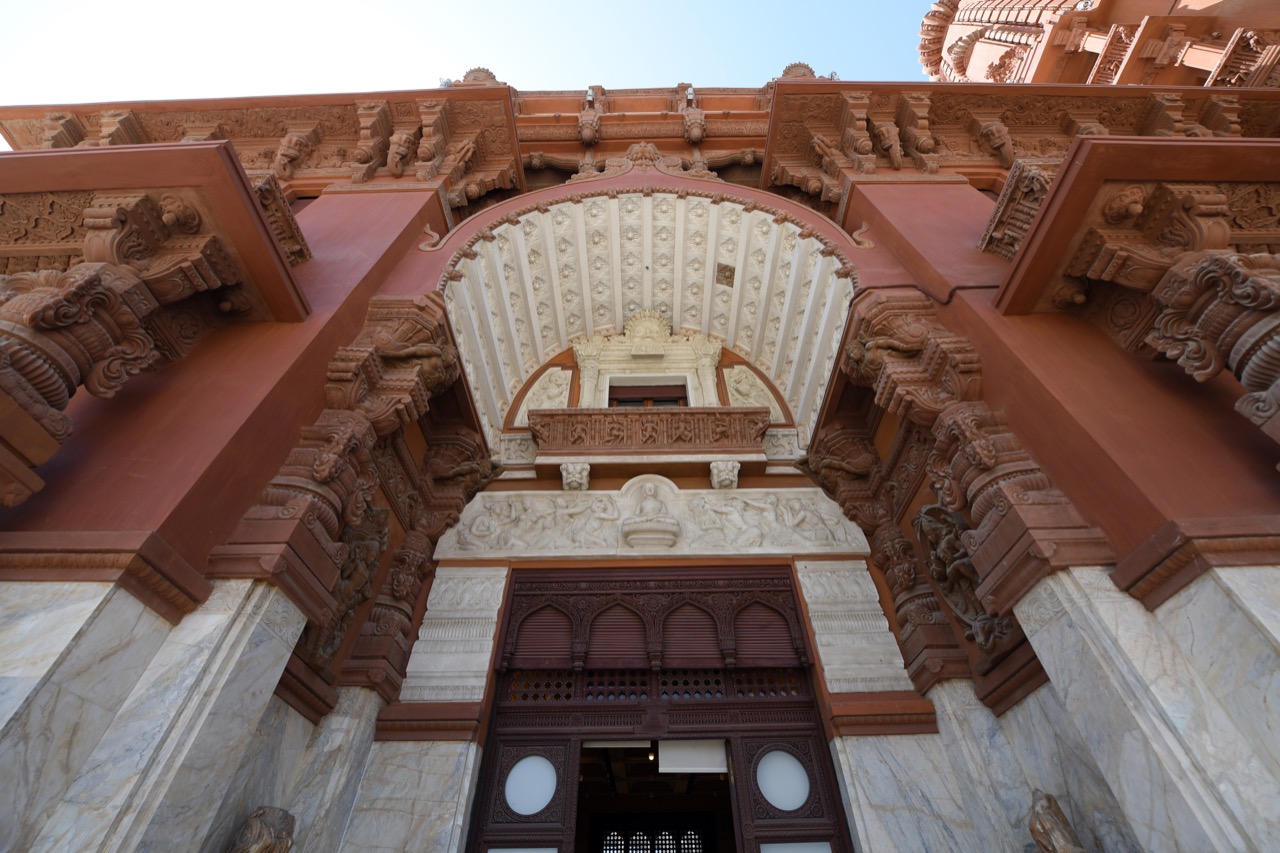 The screens also display images of Baron Empain himself and his partner Nubar Pasha, and the French engineer Alexander Marcel who designed the palace, in addition to inspecting one of the old Heliopolis tram cars that were displayed in the palace garden after its restoration, in addition to old cars such as those that were traveling in the streets of Cairo during The twenties and thirties of the last century that were placed in the garden to give a vivid picture of the Heliopolis neighborhood and the way of life in it during this period.

On the sidelines of the visit, the minister visited the tourist services area provided to visitors located in the gardens of the palace and around the open spaces surrounding it, which includes a cart in a style inspired by the historical nature of the palace and respects the surrounding environment to provide drinks and light food for visitors, a cafeteria and a restaurant with a distinctive style that respects the archaeological environment of the palace to provide a unique experience for visitors Where the services and their providers reflect the historical atmosphere of the beginning of the twentieth century, such as old-fashioned uniforms, which imply the time period of the palace. 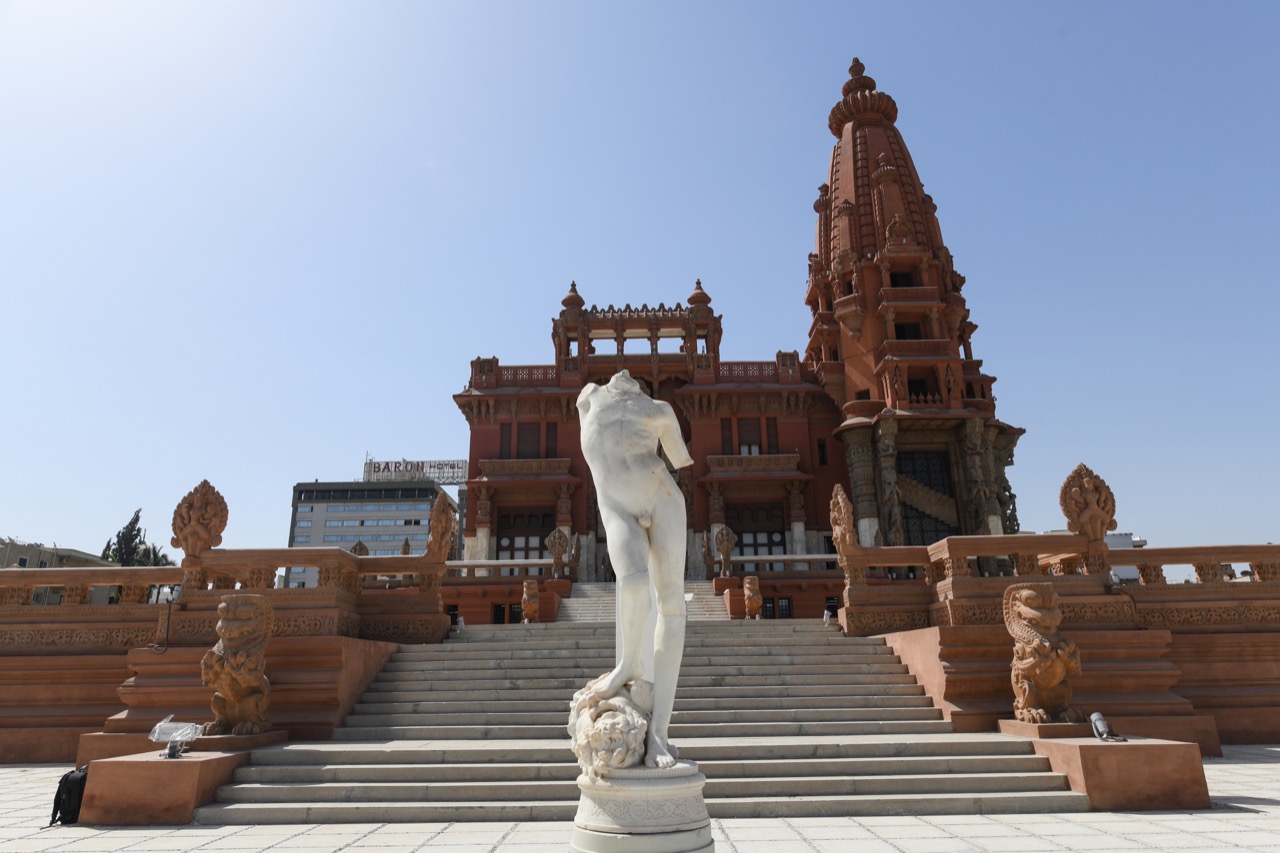 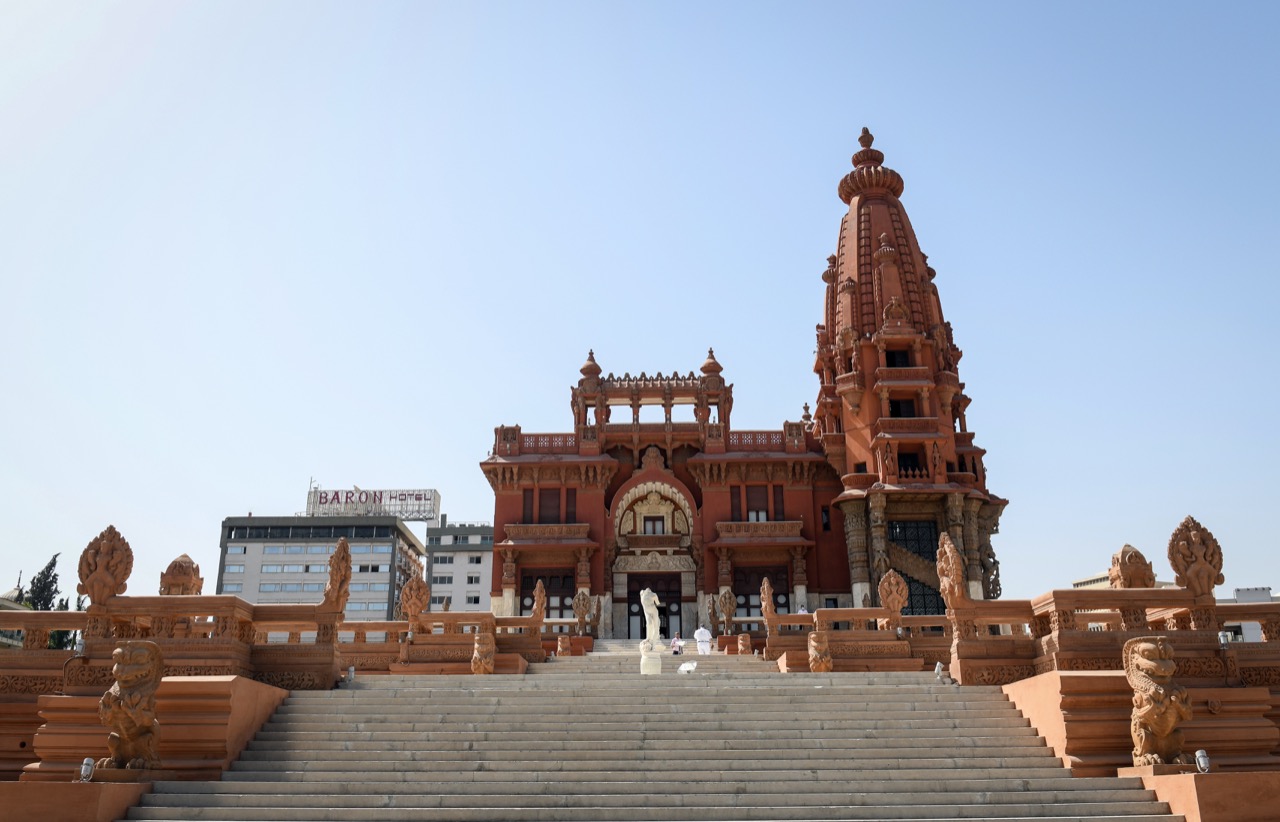 During the tour, the minister made sure that the tourism services area met the conditions for social separation and the approved health safety requirements.

It is worth noting that the palace includes an exhibition of a variety of photos, archival documents, illustrations, maps, and letters related to the history of Heliopolis neighborhood (Heliopolis and Al-Mataria) through different eras, in addition to its most important heritage features, and a variety of pictures, maps, documents and films that tell the history of Heliopolis, aspects and lifestyle In that special time period.
The Baron Palace was built in the style of Indian architecture, founded by the Belgian millionaire Baron Edward Empain, and the palace is located on Al-Oruba Street in Heliopolis, Cairo.