Visit Ismailia Museum Through these Pictures 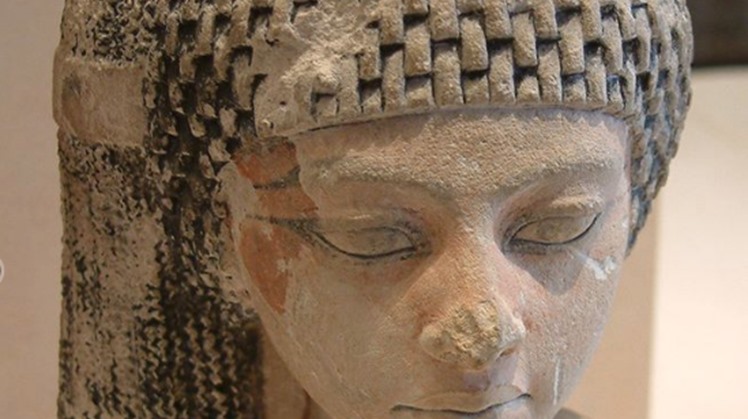 Sun, May. 10, 2020
Due to the spread of the Corona virus, which is spreading among societies all over the world, a large number of countries, including Egypt, took precautionary measures to confront the spread of the virus, and during the next report we accompany the reader on a tour of the Ismailia National Museum, through a set of pictures, for those who want to enter and visit the museum, during the prevention period of The virus.

The Ismailia National Museum is one of the oldest museums in Egypt, constructed by engineers working for the Suez Canal International Maritime Company (currently Suez Canal Authority), and the museum takes the form of a paved edifice.
The Ismailia Museum is distinguished for displaying a variety of unique artifacts that were discovered in the Suez Canal region and the Sinai region.

The idea of ​​establishing the National Museum in Ismailia came in conjunction with the digging of the Suez Canal (1859-1869 AD), and the aim of its establishment was to find a place to preserve and display the discovered monuments in a way that facilitates their study, and during the year 1934 AD the museum was officially opened.
The museum includes about 3800 artifacts covering various historical stages of Egyptian civilization. Among the most important pieces that have been unearthed in Ismailia Governorate is a granite statue of the Sphinx from the era of the Middle Kingdom, and a marble sarcophagus of a person named "Jed Hoor" dating back to the Ptolemaic era, in addition to a harem From the era of King Ramses II, it was uncovered in the city of Qantara, east, during the digging works of the Suez Canal.