Are we close to discovering the Tomb of Thutmose II ... a recent study answers 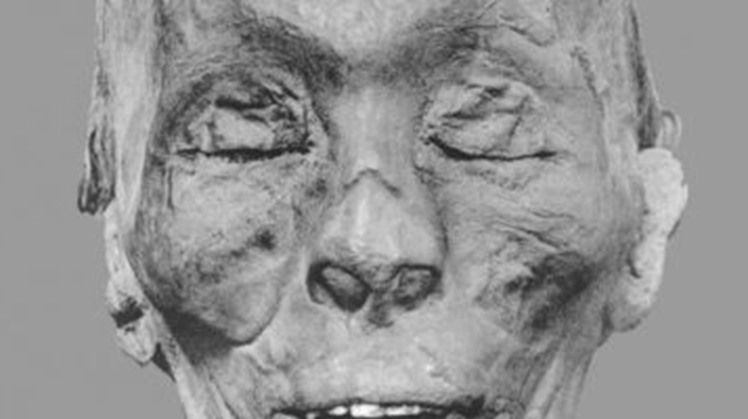 Sun, May. 10, 2020
Archaeologists from the Institute of Archeology at the University of Warsaw, Poland, have found that it is possible through the 3500-year-old archaeological stone box, which was discovered near the sea monastery, to reach an important royal cemetery soon, and the fund bears the name of the pharaoh Tuthmosis II, the fourth pharaoh of the Eighth Dynasty Tenth in Egypt, which ruled from 1493 to 1479 BC, and his remains were discovered in 1881 with many other pharaohs from the family of 18 and 21 that included Ramses II, also known as Ramses the Great, and many royal families were buried but their royal tombs were looted from Before grave robbers, this came according to the website h eritagedaily.

The box was discovered near the remains of the Temple of Thutmose III, son of Thutmose II, and experts expect that his original royal tomb will be found before being re-buried in his recognized tomb.

"The box is 40 cm long and looks like a medium stone block. After careful examination it turned out to be a box, and the box, which is probably part of a royal deposit, contains a sacrificial goose and many artifacts wrapped," said the head of the excavation, Professor Andrei Nowinski from the University of Warsaw Archeology Institute. In linen.

Professor Niwinski added: "Royal deposits indicate that the place contains a temple or grave of the king, and finding this fund indicates that we are discovering the grave.