Get Ready! Baron Palace to be inaugurated soon 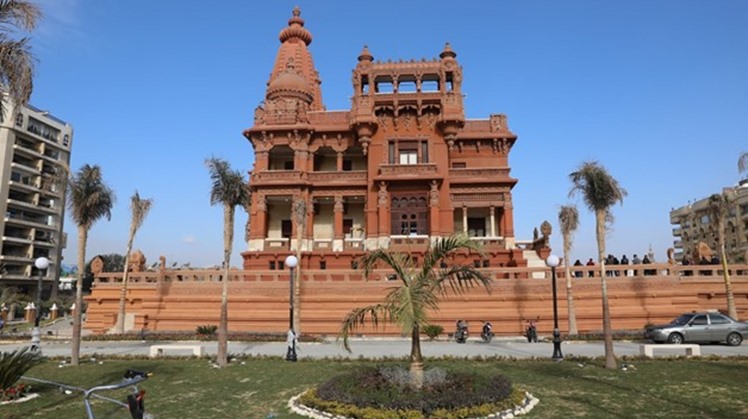 Mon, Feb. 10, 2020
Baron Palace is one of Egypt's most magnificent historic landmarks that was restored to its original splendor and is due to be open its doors for visitors in a couple of weeks.

Minister of Antiquities Khaled Anany visited the historical palace on February 9 to check on the final restoration works in the palace before its inauguration, which is scheduled to take place this month.

The minister inspected the electronic portals of the palace, the electronic security system, the lighting system of the display, preparing the multimedia displays, as well as the culturama areas made to serve the visitors.

One of the old Heliopolis trams was restored to be exhibited in the palace's garden. This is in addition to exhibiting the old cars that existed in the streets of Cairo during the 20s and 30s of the last century.

The Baron Palace will include a distinguished display of pictures, archival documents, drawings of the palace, maps and films about Heliopolis.

Heliopolis was founded by Baron Empain through the modern re-use of Islamic architecture to establish a city tolerant to all races and religions. 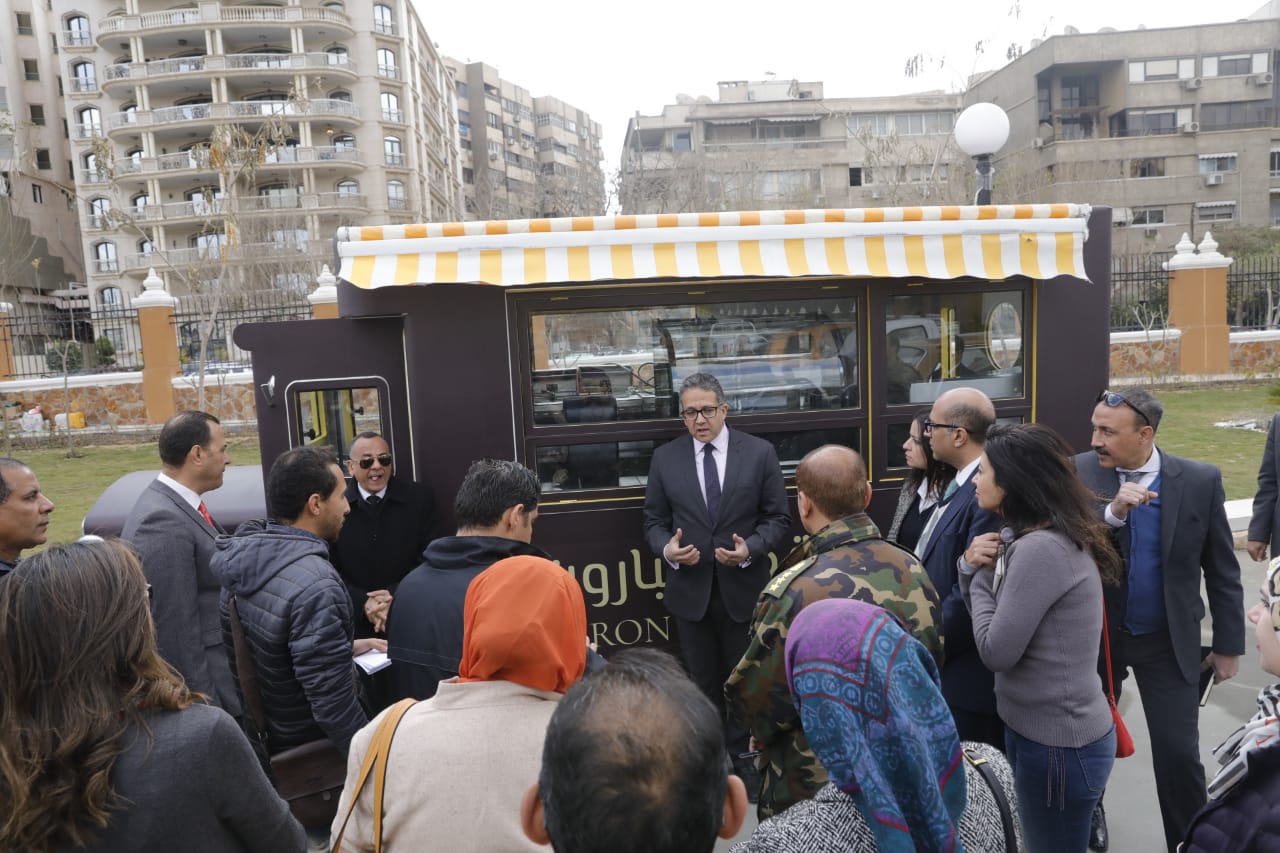 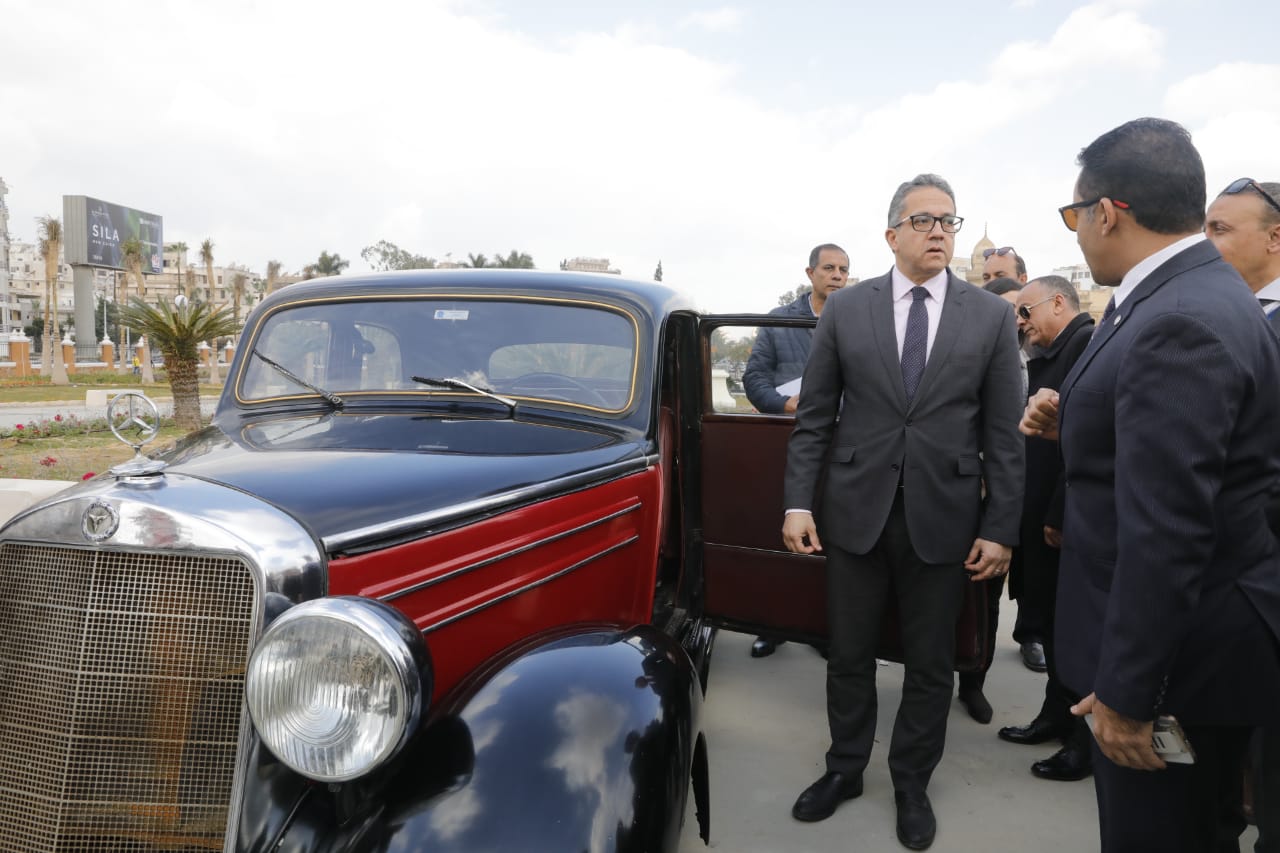 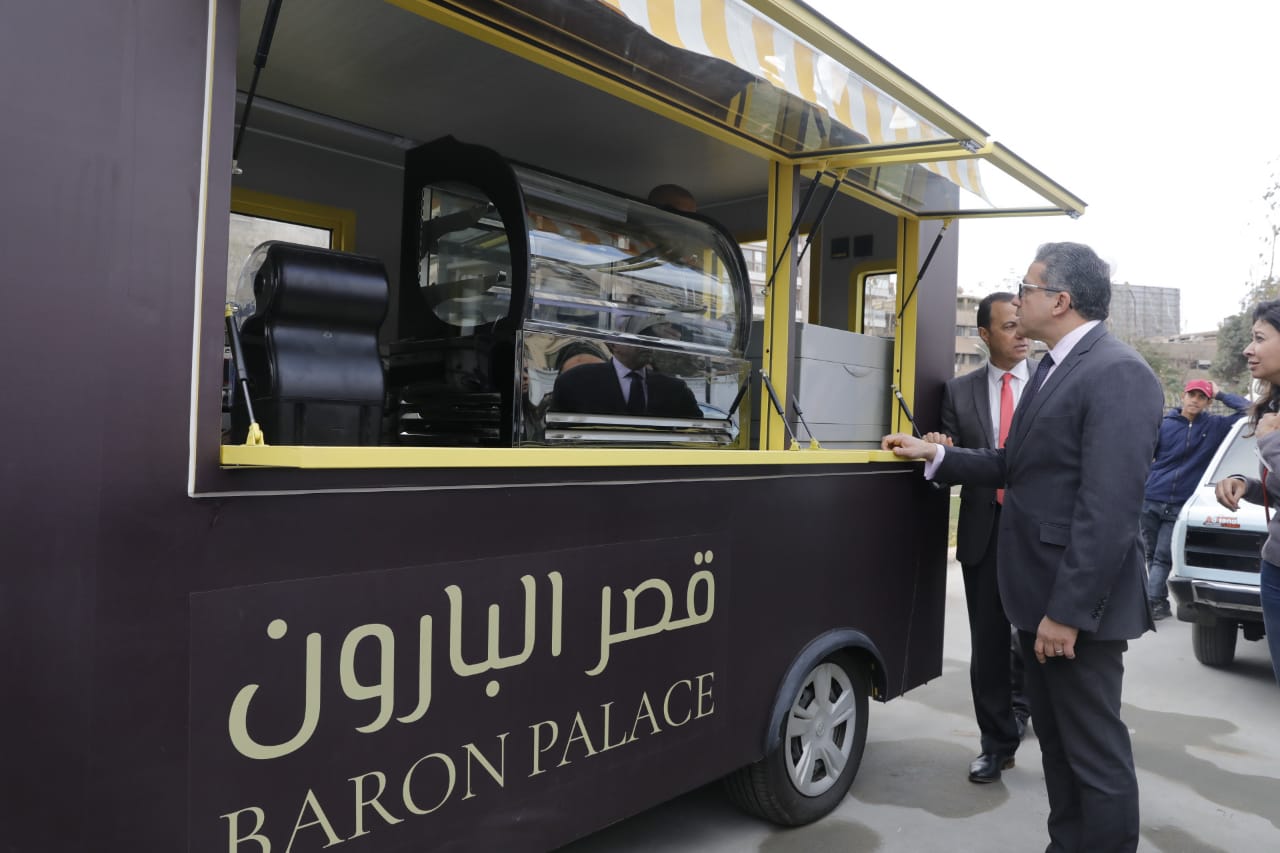 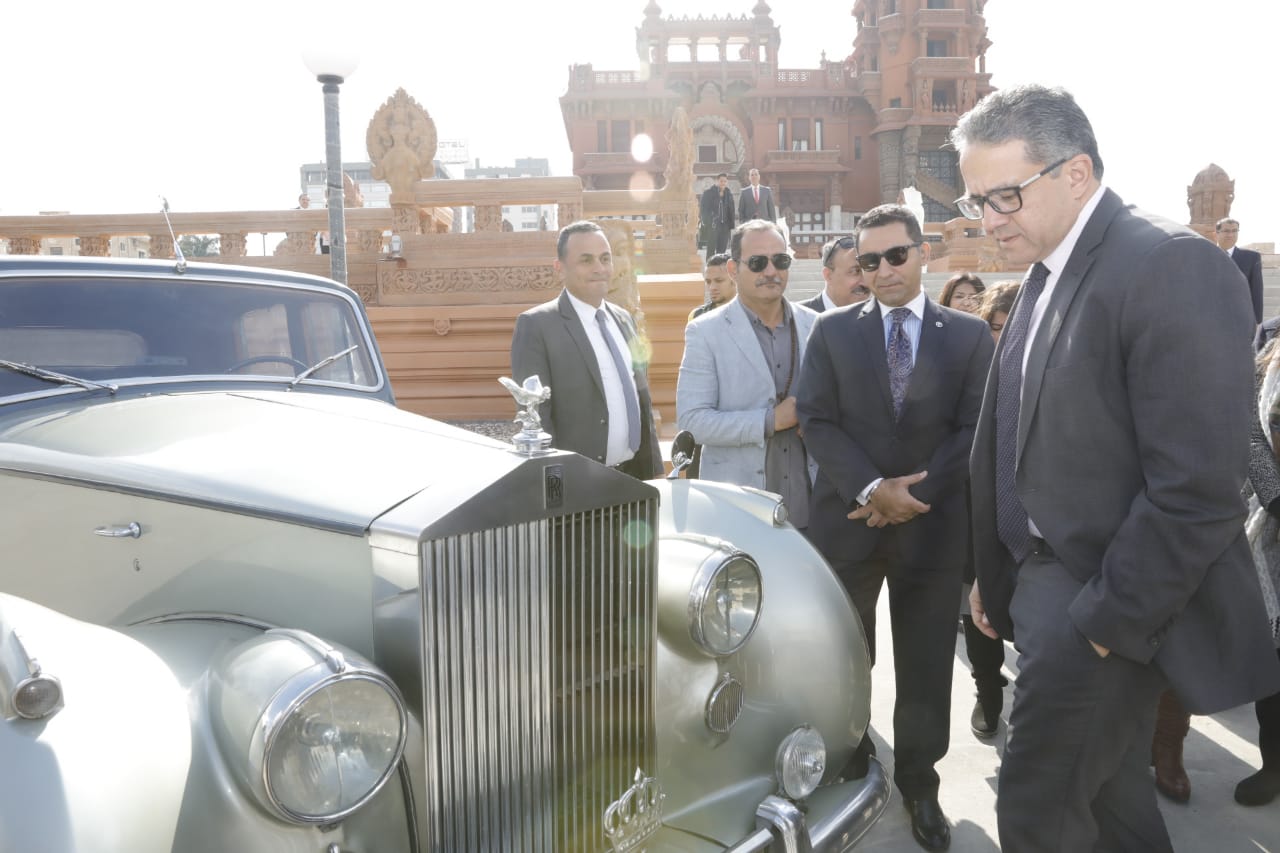 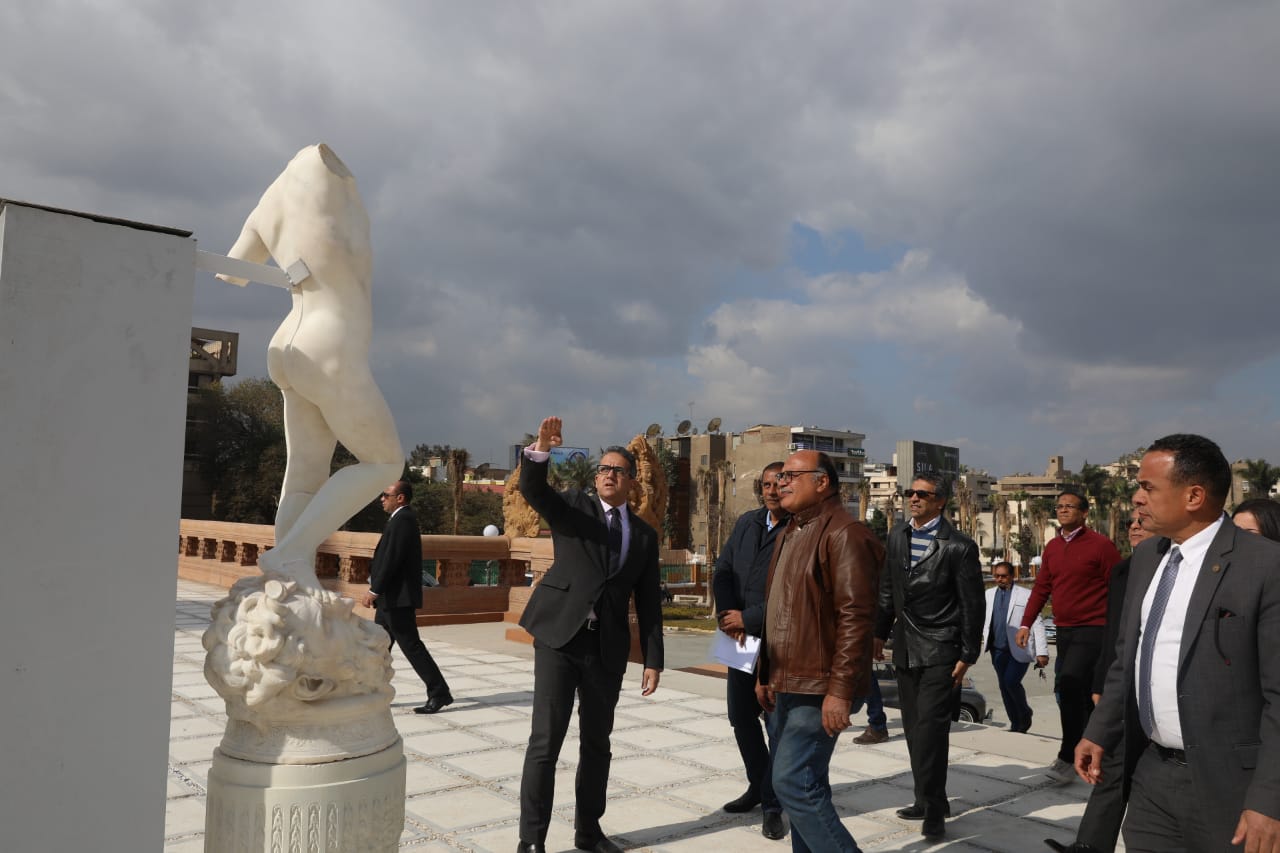 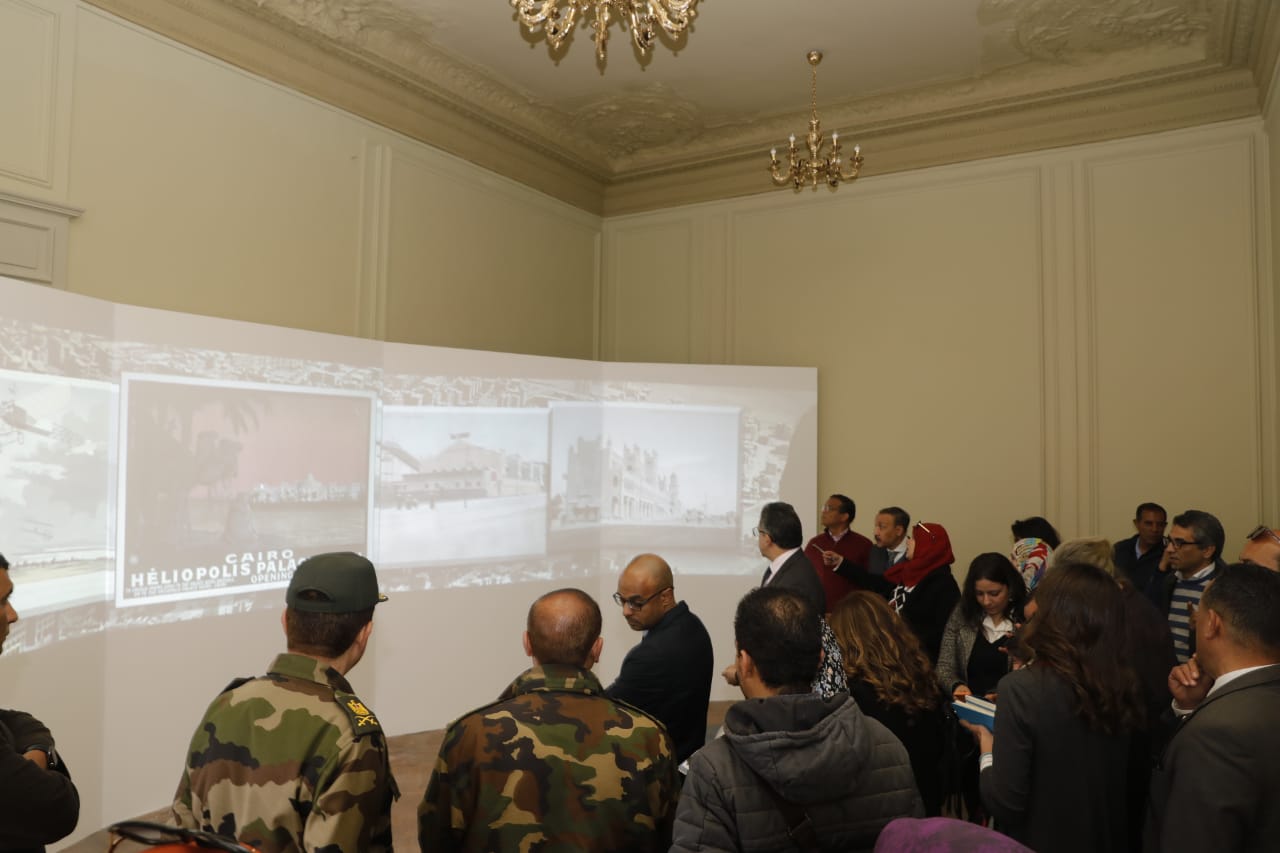 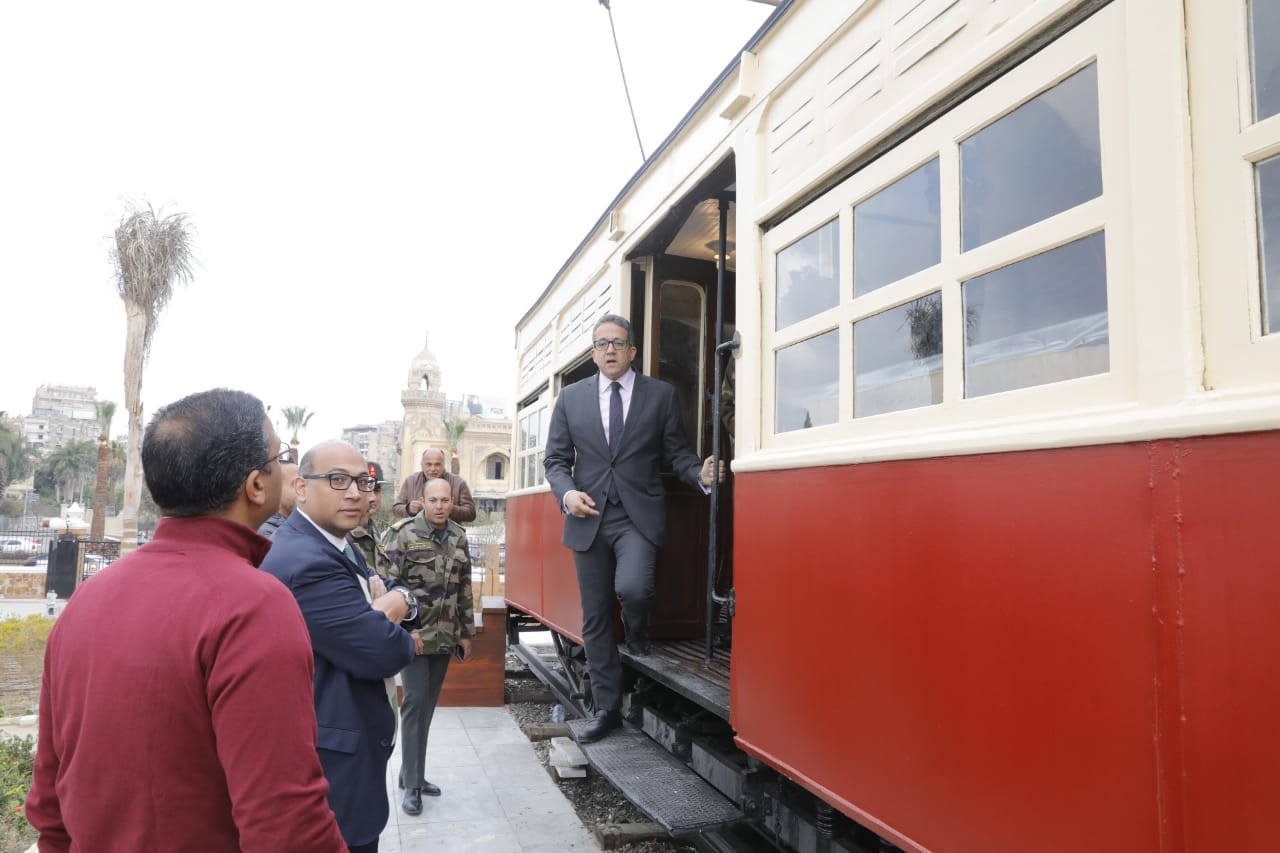