The Minister of Culture invites the Egyptians to visit the book fair .. and the Ambassador of Senegal: We are with Egypt 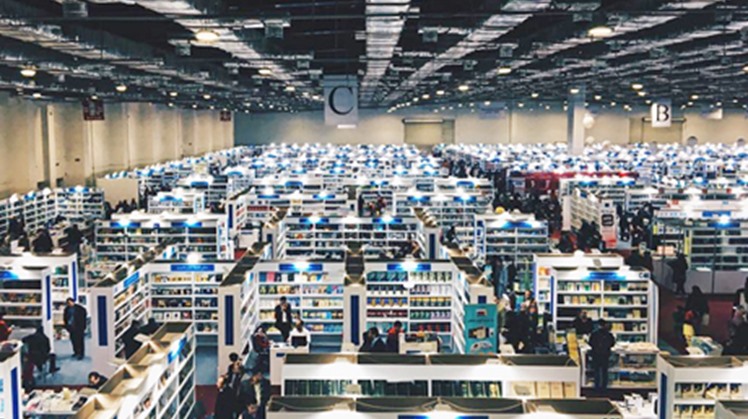 Sun, Jan. 12, 2020
Announcing the details of the Cairo International Book Fair in its 51st session, which is scheduled to start from January 22 to February 4, where the slogan of the exhibition "Egypt Africa is a culture of diversity" will come.


In her speech at the press conference to announce the details of the book exhibition at the Al-Manara Center in the Fifth Settlement, Minister of Culture Enas Abdel-Dayem said that she invites all families in various governorates to visit the Cairo International Book Fair to build the minds of our children enlightened from different age groups, adding that she thanks those in charge of the Egypt Exhibition Center Al-Dawlia is the fifth gathering, and the organizers of the Cairo International Book Fair, and young volunteers to produce this important important event.

For his part, the publisher, Mohamed Rashad, President of the Arab Publishers Union, said that the Cairo International Book Fair is an exhibition for audiences from Arab countries as a whole. It is held continuously for visitors to purchase various books, and the writer displays his new publications.

Mohamed Rashad continued: The publishers achieved high sales last year, so the Cairo International Book Fair is of special interest to the Arab publisher, pointing out that he is happy to choose the country of Senegal as the guest of honor of the exhibition to add its cultures to the exhibition.


While the publisher Said Abdo, head of the Egyptian Publishers Association, said that during the past year, a large number of Egyptian publishers have apologized for participating in the exhibition of the Supreme Committee for fear of an exhibition moving from the city of Egypt to the fifth assembly, but this year requests for participation increased dramatically, which shows The great success achieved by the previous session, and not affected by the transfer of the exhibition to the new exhibition grounds.

And Said Abdo pointed out that this year’s session, 41 merchants from Azbakeya Wall Dealers will participate for the first time, after they have been absorbed by the Ministry of Culture, according to the conditions set for participation, adding that for the first time an electronic initiative is held to display the pavilions of Egyptian publishers through technological devices to facilitate Search for books for readers.

In the same context, Elie Saibi, the ambassador of the Senegalese state in Cairo said: We have the honor and all the honor to participate in the exhibition, as we are in a close relationship between Egypt, and we are happy to be the guest of honor of the exhibition.

The Ambassador of Senegal explained: As you know, Senegal has literary contributions worthy of the Cairo exhibition, adding that this invitation increases the strong relations between us and Egypt, as we are with Egypt a heart, a template and always forever.

Meanwhile, Dr. Haitham Al-Haj Ali, President of the Egyptian General Authority for Book, said that a new award entitled "African Studies" was added in addition to the launch of an award for the best pavilion in the book fair, and also the use of an application by Dar Toya Publishing to facilitate readers searching for books.