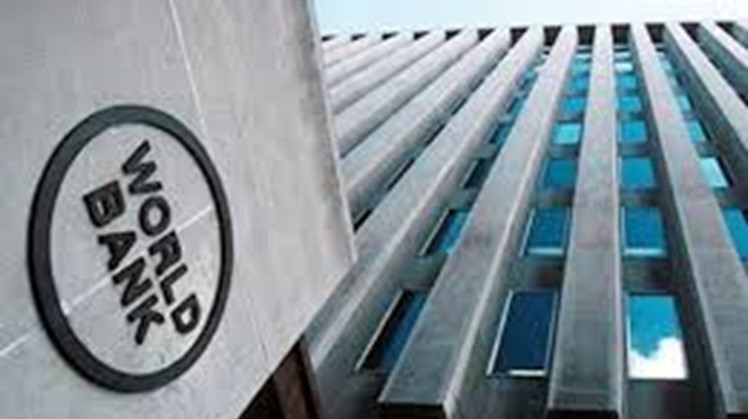 Wed, Oct. 16, 2019
CAIRO - 16 October 2019: President of the World Bank Group David Malpass praised on Wednesday Egypt's keenness on launching the technical support program with the International Monetary Fund to protect the economic success that has been reached so far and enable international institutions to engage in all development fields in the country.

During a meeting with Malpass here, Egyptian Prime Minister Mostafa Madbouli praised cooperation with the World Bank that has been going on for years and contributed to implementing the national social housing program and the pioneering Benban solar energy projects and others.

The meeting was attended by the ministers of investment and international cooperation, petroleum, finance and trade and industry and Egypt's ambassador to the US.

Asked about Egypt's priorities in the coming phase, the premier said the government gives great attention to promoting the participation of the private sector in economic activities and focuses on ongoing plans to reform the industrial sector and boost small and medium-sized enterprises.

As for improving the customs systems, the Finance Minister reviewed measures that have been implemented so far including amendments introduced to the customs law and the steps taken to digitize customs services.

Petroleum Minister Tarek el Molla cited the ambitious project adopted by the Egyptian government to convert old diesel-operated microbuses to run on natural gas or on diesel/natural gas to make the best use of the country's resources of natural gas.

He voiced hope that the World Bank would contribute to funding the project whether in the conversion program or the establishment of natural gas fuel stations.