Egypt’s MSMEDA pumps EGP 2.8 B into micro, small enterprises in first half of 2019 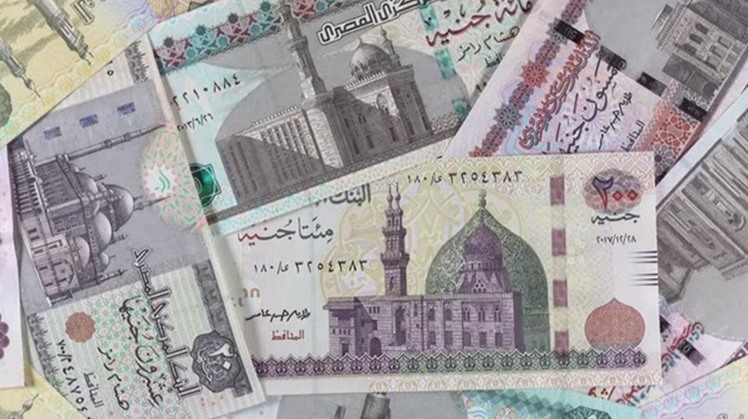 The statements were made during a meeting with Prime Minister Mostafa Madbouly with the MSMEDA’s Executive Director Nevine Gamea, where the premier highlighted the constant orders of President Abdel Fattah El-Sisi to support the sector of Micro, Small and Medium-sized Enterprises (MSMEs), as they contribute to securing thousands of jobs for young people and enhancing citizens’ standards of living.

During the meeting, MSMEDA Executive Director Nevine Gamea reviewed the agency’s efforts to implement President Sisi’s directives in this regard, citing a number of projects being carried out in some areas, notably a project to turn some public transportation vehicles to run on natural gas and another one to develop industrial complexes in the 10th of Ramadan City.

At the end of the meeting, the MSMEDA board of directors agreed to double the maximum funding for non-banking financial institutions and new industrial projects from 75 million pounds to 150 million pounds.

The agency members approved a raft of agreements to support and develop the MSMEDA sector, including five deals worth 50 million euros with the German Development Bank.