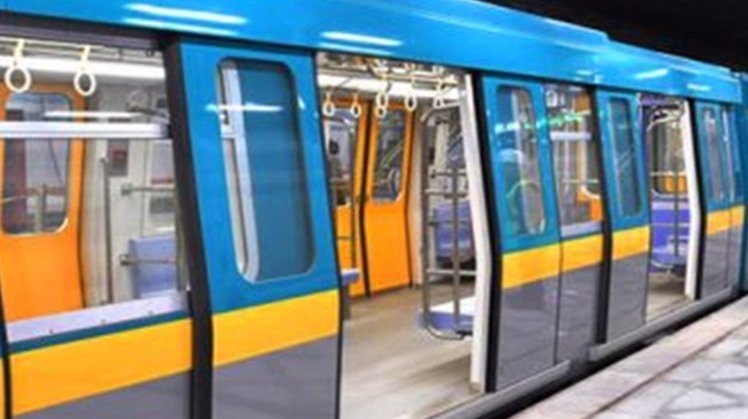 Inaugurated in 1987, Marg-Helwan line is considered the first metro line in the Egyptian subway system.

Under the agreement, the bank will lend Egypt 350 million euros to develop the carriages of the first line. The agreement was inked in December of 2018.

A €205 million ($238 million) deal in 2018 has been inked between the Egyptian government and the European Bank for Reconstruction and Development (EBRD) to renovate the oldest line of Cairo’s metro system.

Prime Minister Mostafa Madbouly and then-Minister of Transport Hisham Arafat witnessed the signing of the deal between Minister of Investment Sahar Nasr from the Egyptian side, and Janet Heckman, Managing Director, Southern and Eastern Mediterranean (SEMED) at the EBRD, said a Thursday statement by the Investment Ministry.

Madbouly assured the government’s keenness to upgrade the transport system, citing the efforts exerted to develop the subway system given that millions of commuters are using it across Cairo.

The renovation project aims to restructure the railway infrastructure of the first line, railway tracks and renovating the stations. It also includes developing lighting, electromechanically, communication and central control systems.

While the second phase of the renovation includes purchasing mobile units at a cost of €650 million.