Egypt’s foreign reserves rise to $38.3B by end of July 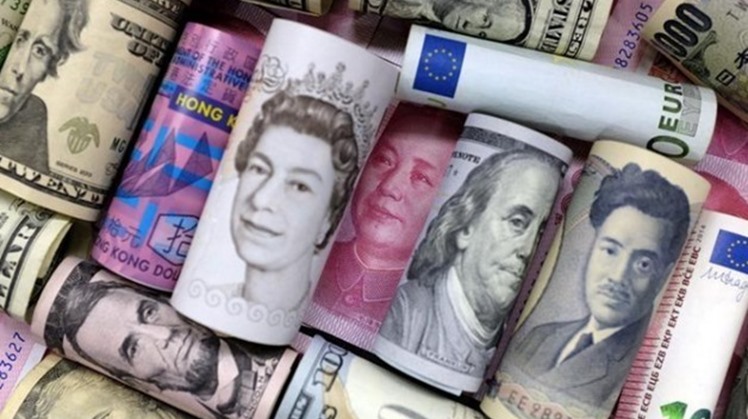 
Since March, CBE has announced using foreign reserves money to cover the Egyptian market's needs of foreign exchange, the drop in foreign investments and international portfolios due to the precautionary measures taken to confront coronavirus.


The main function of the foreign exchange reserve, including its gold and various international currencies, is to provide commodities, repay the installments on interest rates of external debt, and to cope with economic crises.


On June 2020, the International Monetary Fund approved a Staff-Level agreement with Egypt on a 12-Month $5.2 Billion Stand-By loan arrangement.


The $5.2 billion loan came after the IMF’s executive board approved $2.77 billion in emergency financing on May 11 to help Egypt grapple with the new coronavirus pandemic that has brought tourism to a standstill and triggered major capital flight.