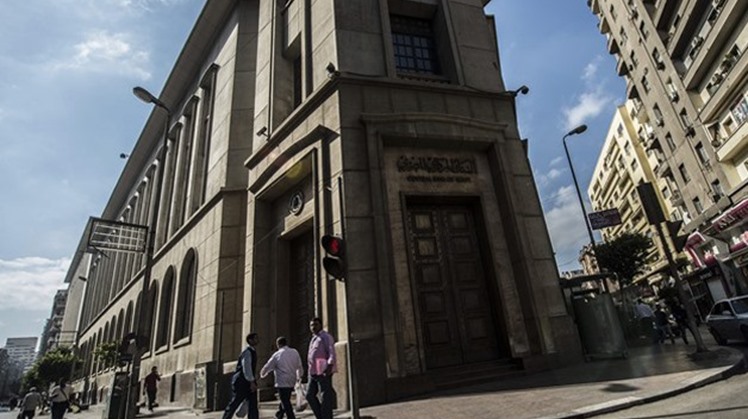 For the current fiscal year, the budget deficit is estimated to record LE 445.1 billion, or 7.2 percent, planned by the ministry to be financed through treasury bills and bonds and through international and Arab loans.

The Monetary Policy Committee of the Central Bank of Egypt (CBE) decided Monday to cut the overnight deposit rate, the overnight lending rate, and the rate of the main operation in an emergency meeting by 300 basis points.

Moreover, credit and discount rates are cut at 9.75 percent from 12.75 percent.