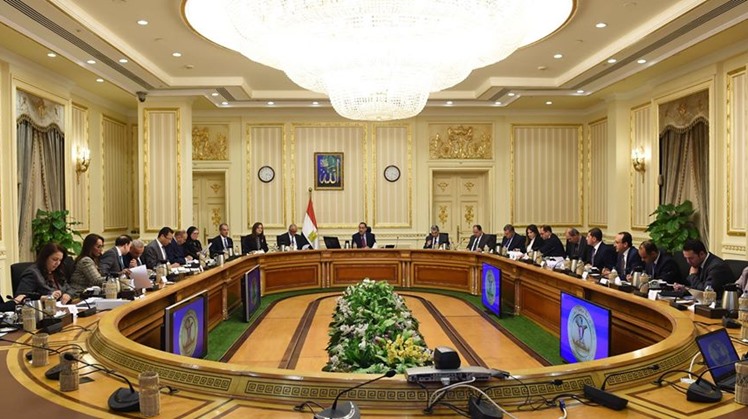 The meeting reviewed the steps taken so far to implement the directives of President Abdel Fattah El Sisi on accelerating the automation of customs procedures.

The minister said the National Telecom Regulatory Authority
signed a cooperation protocol with the Egyptian Customs Authority for exchanging data and documents on clearing shipments which obtained technical approvals.

Meanwhile, CBE Governor Tareq Amer reviewed the efforts exerted to get financially strapped clients to settle their debts in line with an initiative launched in tandem with the government in this respect.

He said about EGP 18.4 billion debts have been settled so far.